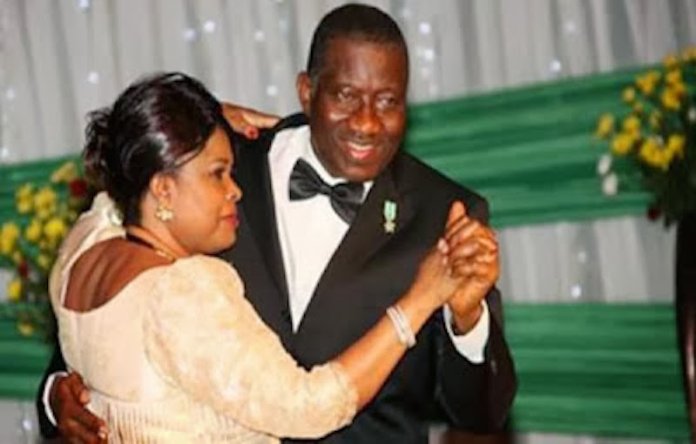 •Ex-president excited at the show of love from everyone

Former First Lady, Dame Patience Jonathan on Friday said to her husband, former president Goodluck Jonathan, on his 63rd birthday, that if given the opportunity, she would marry him again and again, because he has been a good man.
This is as the celebrant, Goodluck Jonathan, was excited at the show of love to him by governors, some of his former aides, family members and friends, who paid him a visit and stayed back till late in the day.

Presenting her husband a customised birthday card, from where she read, the former First Lady said, “My husband, my hero, my king, the father of my children, I thank almighty God for choosing you to be my life partner.

“Not only are you the most loving husband a woman could ever wish for, but you are also my best friend. On this special birthday, I want to tell you how much I appreciate you in my life. It has been a blessing making this life journey with you.

“If I have to do it again my love, I would choose you to be my husband over and over. You are the best. To me, you mean the whole world and I love you more than words could ever express. May God bless you always. Happy Birthday.”
However, while responding to the goodwill messages, Jonathan thanked the visitors for honouring him and commended his wife and other family members for organising the private get-together and most especially for their prayers.

“This (Friday) morning, I came down at about 6: 00 am and saw people already seated and waiting to pray for me to mark the day. That means that those people must have woken up from their houses before 5:30 am to be able to get to my house that early.
“And since that time up until this (Friday) evening, we have been receiving visitors. I want to sincerely thank my wife, who has put this together and thank all for coming here without any announcement in the newspapers or any form of text messages to invite guests,” President Jonathan said.

The guests which included his former aides as well as serving and former governors from both the Peoples Democratic Party (PDP) and the ruling All Progressives Congress (APC) prayed for him and thanked him for the good things he has continued to do to promote peace and the image of the country since leaving office.
A former Governor of Gombe State, Ibrahim Dankwambo, who spoke at the gathering, described Jonathan as a boss of inestimable value and a huge asset to Nigeria. 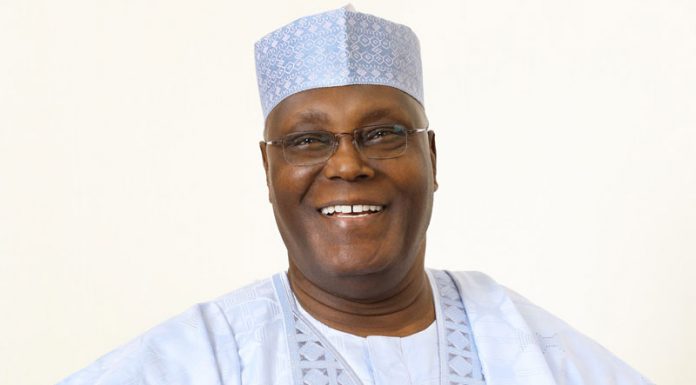