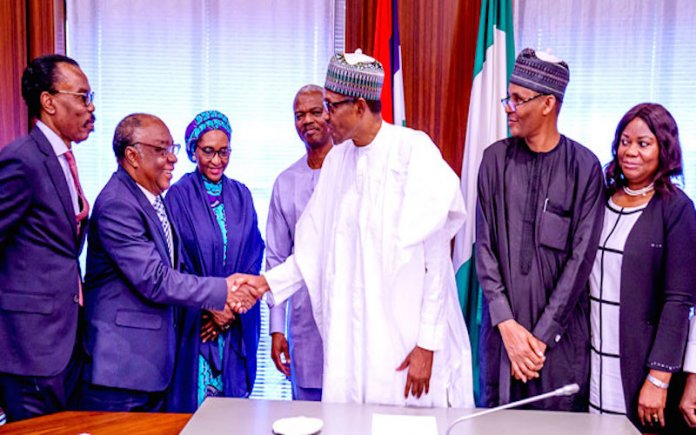 •Experts list measures for recovery
•Rewane calls for stimulus, increased investment
•Utomi: Bring your sharpest brains into a war cabinet to get the best
•Prof. Uche Uwaleke: I see quick V-shaped recovery as effect of COVID-19 recedes
•GDP contracted for second consecutive quarter by 3.62% in Q3

Analysts yesterday reacted to the news that Nigeria had officially entered another recession by urging the federal government to increase spending and encourage private sector investment. They said this was in order to stimulate economic activities, as Nigeria’s real Gross Domestic Product (GDP) for the third quarter of 2020 showed the country had entered its second economic recession in five years.

The analysts spoke in separate interviews with THISDAY, yesterday, following figures published by the National Bureau of Statistics (NBS), which showed two consecutive contractions in second and third quarters, and the depth of the contractions said to be the worst in decades. They called for quick action to reflate the economy.

The experts also advised the federal government to increase support to the agricultural sector and small businesses to stimulate economic recovery and growth. They called for support for the manufacturing sector in order to boost employment generation and output, as Nigeria’s real GDP contracted for the second consecutive quarter by 3.62 per cent in the third quarter of the year, compared to a growth of -6.10 per cent. To them, the government should make interventions in key areas of the economy and lower interest rates to allow the real sector rebound following the crippling effect of the COVID-19 pandemic on businesses.
According to the Nigerian Gross Domestic Product Report (Q3 2020), cumulative GDP for the first nine months of the year (January- September) indicate a growth of -2.48 per cent.

With the latest performance, the country has officially gone into a second economic recession, after the first in 2016, though it expects a quick recovery by the first quarter of 2021.
NBS said the performance reflected residual effects of the restrictions to movement and economic activity implemented across the country early in the second quarter of 2020 in response to the COVID-19 pandemic.
During the review quarter, aggregate GDP stood at N39.09 trillion in nominal terms, compared to N34.34 trillion in the second quarter, while real GDP stood N17.82 trillion, compared to N15.89 trillion in the preceding quarter.

Commenting on the GDP performance, Rewane advised policymakers in the country to “accept the truth that we are in a recession.” He said, “During a recession you need a stimulus and you need investment, and if you are to get investment, you need policies that are consistent with your action.”
Rewane added, “This recession is going to be longer than we thought, even though not as deep as originally feared. The recovery is going to be slow and painful, so policy actions and policy pronouncements have to be consistent.”
According to him, “Yes, we are in a recession, the numbers show that the depth and the impact of COVID-19 were not as debilitating as originally feared. But don’t forget that the impact of the #ENDSARS destruction will be shown in the Q4 GDP.
“So, we are going to have a prolonged recovery. But the Q3 numbers reflect the partial reopening of the economy in August. You know, the airport and inter-state travels were opened that period. In our projection, initially, we thought that oil price will stay around $30 per barrel in Q3, but average oil price was $42 per barrel. So, oil price was at least 30 per cent above original projection.
“If I may add, the reason why the economy did not decline to the depth we thought was also because of the oil price.”

Also reacting was Prof. Pat Utomi, a political economist, who said, “The first thing any leadership that finds itself in the present economic situation needs to do is to, “bring everybody into the house so that they can be going in same direction. Right now, majority of Nigerians are outside the house, presuming there country to be in a tyranny.
“Also, you must bring together your sharpest generals and bring them into a war cabinet in which everybody give their best to achieve a common goal.”

In his submission, Rislanudeen stressed the need for continued support to agriculture, as well as Small and Medium Enterprises (SMEs) to improve business activity, especially agribusiness, agriculture value chain, and manufacturing. He said this would in turn support increased employment generation and output growth.
According to him, “Two consecutive quarters of negative GDP growth implies Nigeria is officially in recession. This is coming just after emerging from another recession in second quarter of 2017. Since then, the economy has been growing, albeit, slow and epileptic, not at the same pace with population growth, at least.
“Slide into recession was expected, as the impact of COVID-19 and lockdowns drastically reduced the price of oil in the international market and affected the revenue and foreign exchange earnings. This has, in part, led to spike in foreign exchange rate, increased unemployment, and elevated inflation rate, especially cost push inflation.”

Speaking on the growth outcome, Shelleng said, “The government would need to spend in key areas and also lower interest rates to allow the real sector to pick up again.
“There have been a number of economic interventions so far, including payroll support, survival fund, youth funds, etc. This is expected as a result of COVID-19 lockdowns and general slowdown of global economic activity.
“There are some businesses that would literally die as a result of the lockdowns. Unlike developed countries, we did not have the buffers to cope with the shock to the economy.”

Onoja said the way out of the present economic quagmire was for the Central Bank of Nigeria (CBN) to use “expansionary monetary policy to increase the money supply, increase the quantity of loans, reduce interest rates, and improve aggregate demand in the economy.” He said the fight against corruption must be taken to a higher level to block leakages in all aspects of the economy.
Onoja stated, “In economics parlance, any occurrence of GDP shrinkage in two consecutive quarters is adjudged technically as a recession. The recent contraction of the Nigerian GDP in the last two quarters affirms that Nigeria has entered another recession, the second in about five years.
“This situation is expected, with the onslaught of the COVID-19 pandemic and fall in global oil prices this year.”

Uwaleke expressed optimism that the early passage of the 2021 appropriation bill will go a long way in supporting economic recovery. He said, though the economy had officially entered a recession, “I see a quick V-shaped recovery, as the effect of COVID-19 recedes and the impact of the interventions by the government and CBN begin to manifest, including the implementation of the Economic Sustainability Plan.”
Similarly, Adi advised the federal government to implement the various recommendations that the president’s Economic Advisory Council had made to the government. He called for increased collaboration between the fiscal and monetary policy authorities. 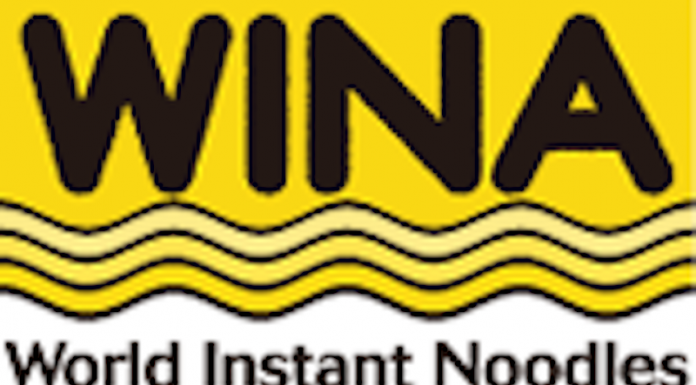 One Dead as Policeman Allegedly Shoots Two Persons in Ekiti