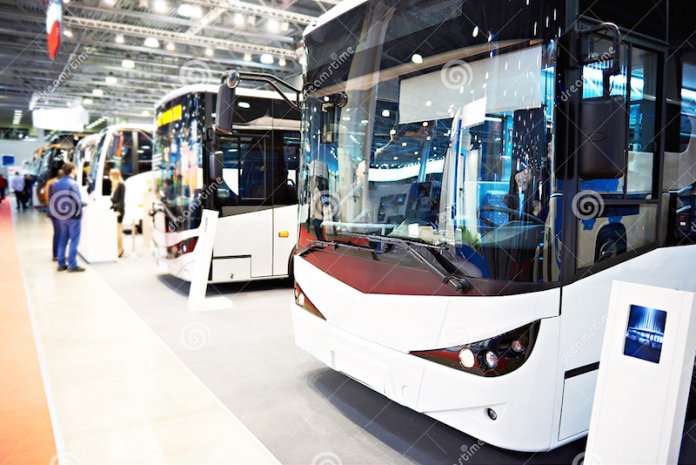 Lagos State Governor, Babajide Sanwo-Olu and the Minister of State for Transportation, Gbenisola Saraki, will be guests of honour at the two-day 2nd Annual General Meeting of the Public Transport Owners Association (PTONA) opening on Tuesday, November 24.

The annual convention, holding at the Sheraton Hotels and Towers, Ikeja, Lagos, would feature an exhibition of different models of buses by various manufacturers and marketers.

A statement by the President of the association, Engr. Isaac Uhunmwagho, said the Lagos governor and the Minister of State would be joined by other high profile guests at the AGM to be attended by transport owners/Chief Executive Officers of member-public transport companies from all parts of the country.

With the theme: Road Transport And the Future of Nigeria Economy, the forum is expected to feature a seminar where experts are expected to discuss issues in the sector with a view to ensuring that passenger transportation is empowered to play its deserved strategic role in the nation’ s economy.

Participants are also expected to be briefed by Uhunmwagho on the yet-to-be-fulfilled promise of N10 billion palliative for the road transporters by the Federal Government, as well as other developments in the affairs of the association since the inaugural AGM in Lagos last year.

The PTONA President stated “The AGM/Convention is a two days event. The first day will be devoted to lectures /seminars and exhibitions. We have invited top government functionaries, experts on road transport in Nigeria, ministers to brief us on the way forward in our industry.

“We have also invited various bus manufacturing companies and suppliers to come and showcase their products to our members at the venue in Sheraton.”

PTONA, an umbrella body of long distance road passenger transporters in all parts of the country, was formed after years of discussions, which culminated in an Annual General Meeting last year in Lagos.