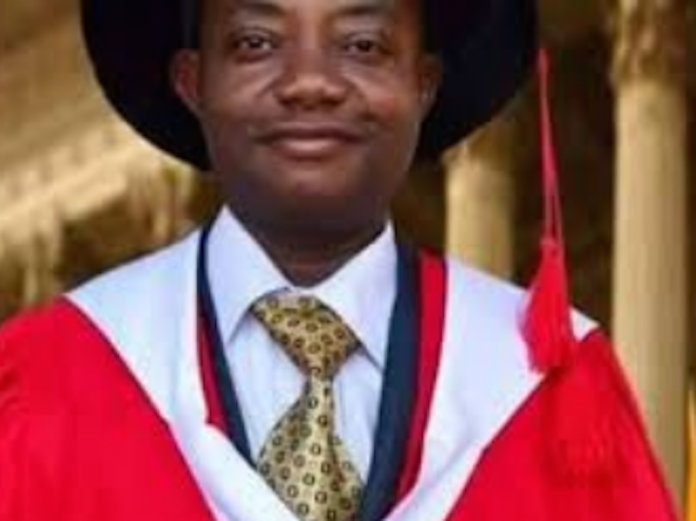 Mohammed, who stated this in Ilorin, while speaking with journalist on the first year of his administration in office, said poor funding, inadequate monitoring of research projects, irregular staffing and poor commitment are among the identifiable factors.

Mohammed also listed unfavourable public perception of polytechnic education and inadequate reward system for lecturers as some other factors militating against polytechnic education in the country, saying that “if there is punishment for erring staff, why not reward for productive staff?

“As part of the challenges, there is the issues of inadequate funding and lack of proper project monitoring in polytechnics. Also, there is the issue of staffing, where you have round pegs in square holes, coupled with poor staff commitment, as the case may be.

“We are working towards having reward for productive staff here starting next year and we plan to make it an elaborate event because if there is punishment for erring staff, there should be a reward system for hard working and productive staff.

“Most of our staff have the highest education qualification in the world, which is doctorate degree from reputable institutions, but the public perception of the polytechnic education is part of the problems.

“Calling you a professor is just by the way of practice. And until public perception of the lecturers and students is changed, by you and I, including operators of polytechnic education, the situation will continue,” he said.

The rector, who said his one year in office has witnessed various developments in the institution, added that the school had also responded to societal challenges and improved its internally generated revenue (IGR).

“As part of commitment to improve the IGR, we introduced a scheme tagged, #one department-one patentable and commercialisable product. This scheme gave birth to hand sanitizer and germicide, hand wipe from Department of Science Laboratory Technology.

Mohammed added that his administration had succeeded in blocking some financial leakages in such areas as school fees collection, payment of certificates and wage bill, adding that N4 million was saved monthly in wage bills.

The rector said those involved in the acts are currently facing disciplinary actions.