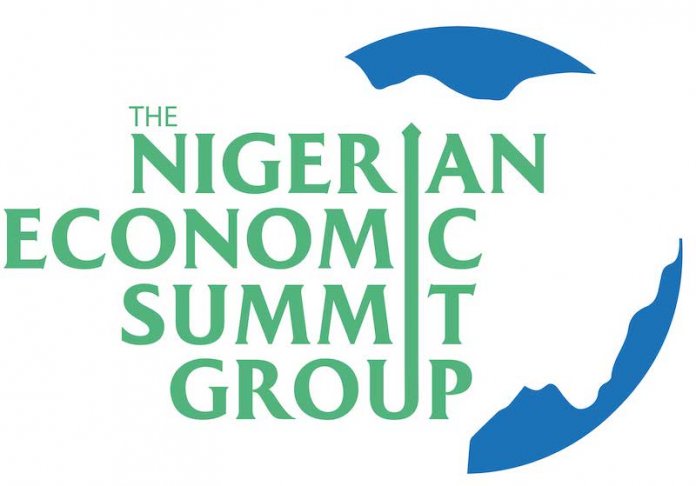 A statement by the NESG said after Buhari signed the Treaty on the 7, July 2019, the National Action Committee (NAC) was inaugurated.

The statement said the NAC was aimed at examining what it would take for the country to ratify and domesticate the agreement for appropriate implementation, especially in key institutional considerations, legal framework politics and governance considerations, peace and security, good governance institutions and sectoral policies.

The statement stated: “The need for these, among others, is expected because of the large population and economic size Nigeria will be bringing into the initiative; as well as lessons learnt from similar free trade engagements in the Economic Community of West African States (ECOWAS) and from other parts of the world.”

The statement further disclosed that the time taken to fully consider the initiative was never wasted, adding that as it has allowed stakeholders to be properly briefed about the continental economic integration.

The statement also hinted that the time of consideration also allowed the economy to put in place institutional structures that are necessary conditions for effective implementation of the initiative in the country.

The statement remarked that the waiting period allowed individuals and corporate citizens understand how the integration would encourage competition, which would consequently increase the country’s efficiency to compete; and produce more goods and services it is most efficient in.

According to the statement: “The integration will eliminate tariffs and quotas as well as monopolies, as more players can be brought into the market; lead to low prices of goods and services and allow consumers enjoy a higher purchasing power; and make consumers gain better, easier and cheaper, access to a variety of products that are inexpensive.

“Despite the above envisaged benefits, Nigerians became conscious that: when imports come in more easily, domestic producers can easily access them, allowing them adapt the ideas and sell them, particularly when there are no strong intellectual property laws; outsourcing of jobs can become a trend within a free trade area, if there is a lack of labour protection laws, where employees work in unhealthy and substandard work environments; and since member countries in the AfCFTA are no longer able to collect import duties, Nigeria needs to think of ways to compensate for the reduction in tax revenue.

“Having weighed the various options, the trade creation and diversion effects of the regional fortress are expected to lead to attraction and development of continental transnational corporations headquartered in Nigeria, with affiliates around other African countries. Therefore, ratifying and domesticating the AfCFTA Treaty is a commendable move.

“However, immediately after its ratification, a bill which comprises of the various policies that would be affected by AfCFTA should be forwarded to the National Assembly, to fully domesticate the Treaty across national Ministries, Departments and Agencies (MDAs). In addition, competent institutional structures and necessary infrastructure must be put in place for effective implementation of the Agreement.”