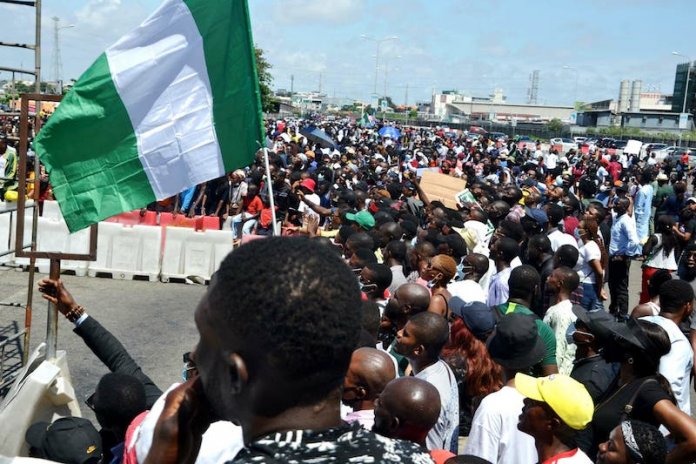 The Benue State Judicial Panel of Inquiry into cases of police brutality has disclosed that it has so far received a total of 28 complaints from people who were victims of allege brutality by policemen.

The Chairman of the panel, Justice Adam Onum, stated this during the inaugural sitting of the panel at Court 6, Makurdi yesterday.

Governor Samuel Ortom had constituted the panel to look into issues associated with police brutality as one of the ways to tackle the #EndSARS protests which recently shook the country.

Ortom had disclosed that the establishment of the panel followed the resolve of the National Economic Council (NEC) to address the issue of justice for victims of police brutality across the country.

Justice Onum who disclosed that the panel would sit three times a week until there was need to increase the number of days, explained further that the panel is expected to complete its assignment in six months.

The former Chief Judge of the state promised that the panel would stick strictly to its terms of reference which include: to receive and investigate complaints of police brutality, human rights violations or related extra-judicial killings.

The panel is also to evaluate the evidence presented/other surrounding circumstances, and draw conclusions as to the validity of the complaint and to recommend compensation and other remedial measures where appropriate among other things.

One of the petitioners, Terfa Gundu, who narrated how police arrested and tortured him until he had to confess to the crime he didn’t commit to save his life, is asking for N5 billion as damages.

Others complained of several cases of brutality by policemen 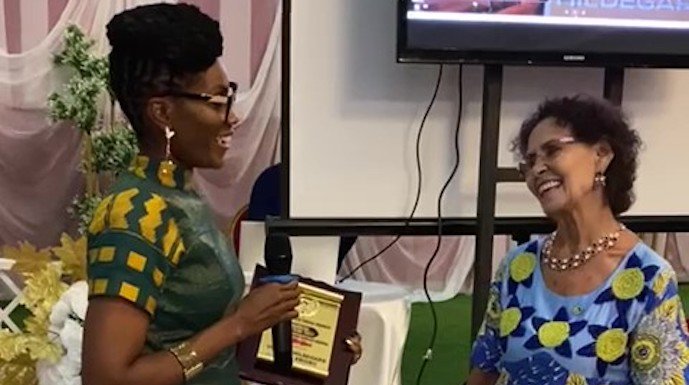