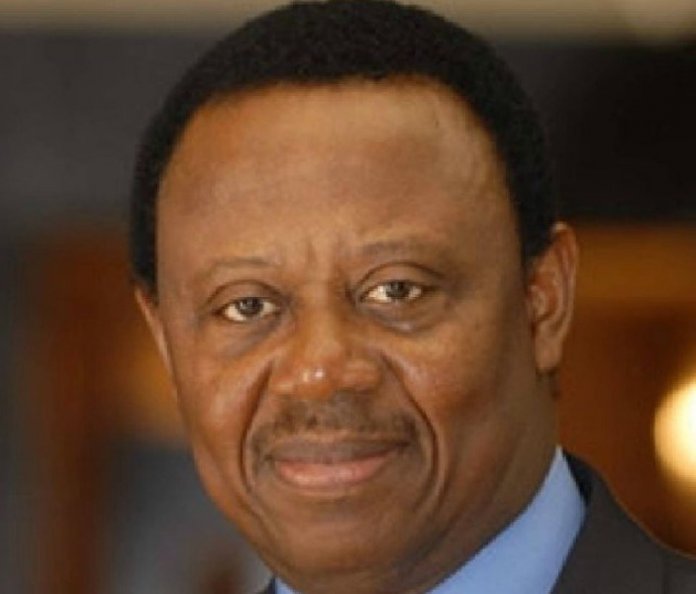 The Managing Director of Amni Petroleum, Chief (Dr.)Tunde Afolabi, MFR, is definitely not one of your run-off-the mill businessmen.
The oil tycoon has glided from the lowest rung of the lather to the limelight; and this is evident in the phenomenal growth of the business that he started 36 years ago.

In reminiscence, Afolabi had graciously grabbed the singular opportunity that came his way with both hands at a time when many of his peers lacked the ability to see beyond their noses.

And for his inspiring efforts, his company is one of the most successful indigenous oil production companies in Nigeria today.
Always driven by passion, his entrepreneurship skill, without exaggeration, is legendary.

Interestingly, unlike many who successful men whom have reportedly allowed fame, success and sometime stardom to turn their heads, Afolabi has rather focused on charity simply because he recognises that only God is the unseen hand behind his success story.
No wonder, his success story is a lesson to many, especially youngsters whom he has mentored.

In appreciation of his avuncular roles in their lives, his staff organised a remarkable 70th birthday celebration for him last weekend in Lagos.
It was gathered that the man, who many love to call a mentor, icon and benefactor, was presented with an art work from a renowned painter, Jimoh Buraimoh.

He joined the oil and gas industry 46 years ago (1974), having worked for two oil giants Texaco and Mobil in America; and later set up his own business in 1984.

He was conferred with Doctor of Technology (Honoris Causa) by Ladoke Akintola University, Ogbomosho, Osun State Nigeria in 2009.
The billionaire has lifted a number of less privileged members of the society; his philanthropy beggars description. He is also known as an ardent supporter of churches within the Anglican denomination.