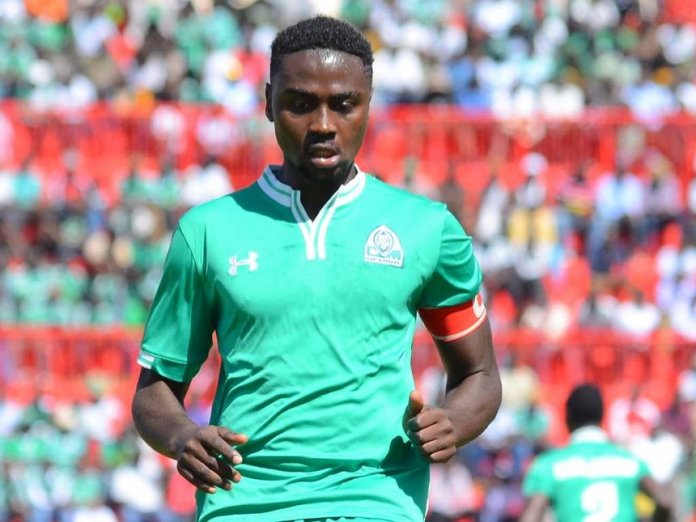 The 2020 edition of the Central Bank of Nigeria Senior Tennis Championship Number 7 seed, Musa Mohammed yesterday created the biggest upset in the tournament when he knocked-out the men’s singles top seed and defending champion, Emmanuel Sylvester, 6-7, 4-6, 4-2 retired to cruise to today’s semi-finals.

Mohammed in a post-match interview, said his mindset, determination and hard work did the magic for him while his victim, Emmanuel Sylvester displayed his now familiar rudeness by refusing to grant any press interview.

Also victorious was number 9 Seed, Nonso Madueke who eased past number 4 seed, Thomas Otu 6-2, 6-4 to set up a semi-finals clash with the giant killer, Musa Mohammed.

Mohammed said vengeance was on his mind against Nonso Madueke who defeated him in the competition last year.

Also through to today’s semi-finals is the CBN Senior Tennis Women’s top seed and defending champion, Oyinlomo Quadri who earned a 6-1, 6-1 victory over unseeded Jesutoyosi to come face to face with two-time former champion, Sara Adegoke in the battle of ‘titans’ that could also be described as the final before the final of the women’s singles category.

Meanwhile, both the men and women’s doubles as well as wheelchair events finals will be decided today ahead of Saturday’s grand finale holding at the Package ‘B’ of the MKO Abiola National Stadium in Abuja with only the men and women’s singles events on the card.