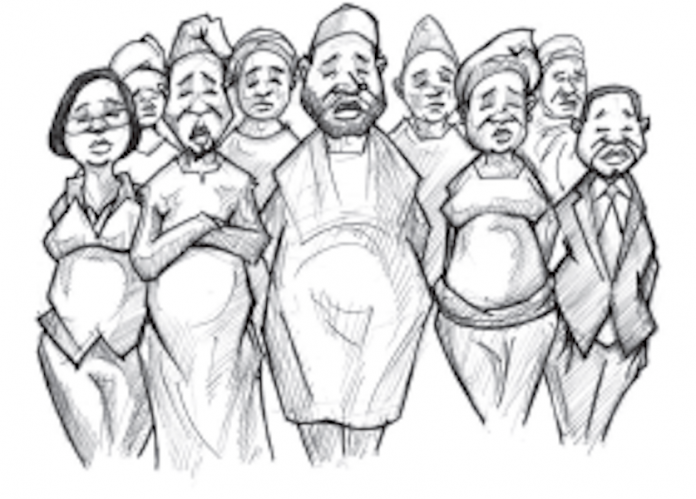 A reliable census is desirable for proper national planning

The United Nations (UN) recommends a national census enumeration at least once every 10 years. Nigeria’s case is a marked departure from that prescription. It is against this background that we commend the recent approval of N10 billion to enable the National Population Commission (NPC) continue its Enumeration Area Demarcation (EAD) in 546 local government areas across the country. But this is just the beginning of a long process. While the acting NPC chairman, Eyitayo Oyetunji, may have pledged the determination of the commission to providing accurate, reliable and up-to-date demographic data for national planning and development, nobody is certain as to when that would be, given the huge financial outlay involved in the manner census is conducted in Nigeria.

For sure, we stand for a proper census because once the baseline demographic footprint of a nation is done properly, subsequent demographic changes can be determined almost accurately through satellite imaging and statistical projections. Population updates can then be carried out through mandatory birth and death registrations, patterns of migration such as internal displacements or the attraction of economic opportunities in parts of the country, etc. And in recommending that countries should conduct a census every 10 years, the UN believes that will allow for the capture of changes in structure and movement of population. But census has always been a problem in Nigeria.

Our census trajectory is mired in controversies such that the country went as far as annulling two of them (1973 and 1991). From the 1953 census done by the British to that of 2006, all ended up in controversy. That explains why we have relied on estimates and projections that are not very helpful for national planning.

Figures from the last census conducted 14 years ago revealed that Nigeria’s total population was 140.43 million people. Although there was no census in 2016, there was a projection by the NPC that the population had risen to 193.39 million people. The 2020 estimates by the NPC is 210.39 million people while that of the United Nations is 206.14 million. Many would wonder why a simple ‘headcount’ is such a difficult thing to do in Nigeria. It is due to the distortion of our federal structure since population determines how much each state and local government gets from the Consolidated Revenue Fund (CRF) disbursed monthly by the Federation Account Allocation Committee (FAAC) to the federating units, among others.

There are other political considerations such that over the past 14 years, Nigeria had on several occasions rehashed and made feeble attempts at conducting a credible census. A former Chairman of the NPC, Festus Odimegwu, once declared that Nigeria’s census “figures are just guesstimates; nobody knows whether the population is 120 million, 150 million, 200 million – not Nigerian, not the NPC, the UN, the World Bank. Unless you conduct a proper census, which has never been done without political interference, it is not possible to know.”

Odimegwu is right. Yet, at no other time is a real census desirable than now to help for proper national planning. Many have expressed concern that a three per cent annual population growth rate which is higher than GDP growth rate is a time-bomb. Currently estimated at about 200 million, Nigeria’s population is projected to hit 264 million by 2030 – crossing the 300 million thresholds around 2036. With the emerging trends, it is expedient that a proper census, devoid of the usual controversy is conducted as soon as possible. But before such an exercise, there is need for a reorientation of Nigerians to see population counts as an instrument for economic planning rather than for the allocation of unearned resources.