The Legal Defence and Assistance Project (LEDAP) has commenced moves to push for reforms in the nation’s law that will bring about increase in the number of Nigerian women in politics.

The group, at a one-day media parley on legal barriers inhibiting women’s political participation, over the weekend in Abuja, said it had reviewed some of the laws and policies that provide access to political offices in Nigeria.

LEDAP’s Executive Director, Mr Chinonye Obiagwu (SAN), who identified the Electoral Act, the Gender Policy of the Independent National Electoral Commission (INEC) and the Gender and Equal Opportunities (GEO) Bill as containing some legal barriers, said that recommendations has been made to legislators and policy makers on affirmative actions that can be adopted to increase access to political offices for women.

Speaking at the media parley, Obiagwu disclosed that LEDAP, in partnership with the National Democratic Institute (NDI), with the support of U.S Agency for International Development (USAID), is implementing a project titled: “Increasing Women’s Political Participation through Advocacy for Legal Reforms” under the Supporting Advancement of Gender Equality (SAGE) programme aimed at increasing women’s participation in political processes.

A facilitator at the parley, Uju Okeke, while reviewing some of the legal barriers in the 1999 constitution and INEC gender policy that inhibits women’s involvement in politics, said: “Women have been left behind in Nigeria’s political space.”

She called for the inclusion of gender diversity in the constitution in order to encourage women’s involvement in politics.

He further suggested that policy and legal framework should be put in place to address the gender imbalances in the electoral process. 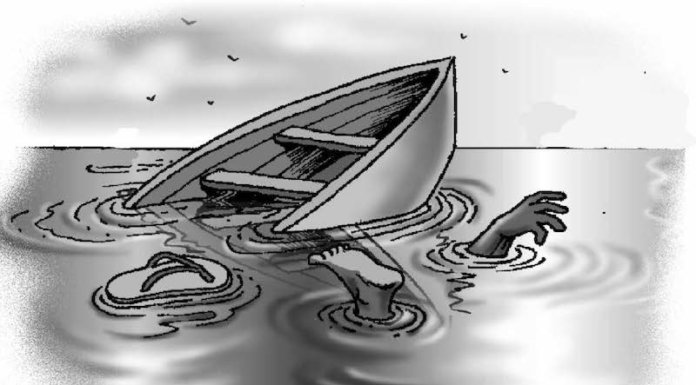