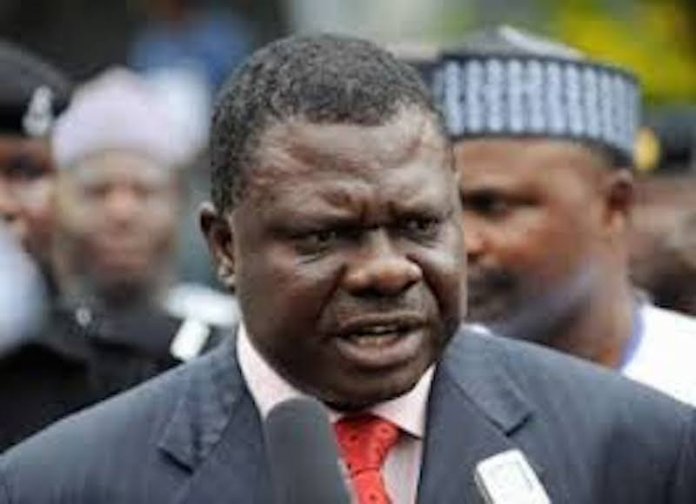 • Aondoakaa says he was not briefed to freeze account

The Lagos State Judicial Panel of Inquiry and Restitution for Victims of SARS-related Abuses and Lekki Toll Gate Incidents yesterday suspended sitting after the two youth representatives withdrew from the panel.

Shortly after they withdrew from the panel, a former Attorney General of the Federation and Minister of Justice, Chief Michael Aondoakaa (SAN) clarified that the Central Bank of Nigeria (CBN) did not brief him to freeze accounts of EndSARS promoters.

The chairman of the panel, Justice Dorris Okuwobi alongside other members announced the suspension of the sitting before the proceeding started yesterday.

Saturday’s proceeding which was to feature testimony from the Nigerian Army was stalled after the panel could not form a quorum.

Representatives of the Nigerian Army, the media, human rights groups and observers had gathered at the Lagos Court of Arbitration for the proceeding.

But at about 10:25 a.m. yesterday, Okuwobi entered the courtroom alongside other members and announced the adjournment of the sitting.

She explained that Bolatito Olorunrinu and Temitope Majekodunmi had withdrawn from the panel due to CBN’s decision to freeze Olorunrinu’s account and 19 others for their participation in the #EndSARS protest.

Okuwobi told the attendees of the panel sitting that Olorunrinu “was destabilised by the incident” and announced her withdrawal from the panel.

As a result of their withdrawal, the chairman said the panel could not form a quorum that could validate their sitting or proceeding and the sitting was suspended till November 14.

In a statement the Head of his Chambers, Abdul Ter Kohol issued in Abuja yesterday, Aondoakaa said the CBN did not brief him to freeze accounts of EndSARS promoters.

There were reports that counsel representing the CBN, led by Aondoakaa, had allegedly obtained the order freezing the accounts of 20 #EndSARS promoters for 90 days.

The order was obtained pursuant to a motion ex parte filed by the CBN before a Federal High Court in Abuja.

Denying the reports yesterday, the statement said the CBN did not brief Aondoakaa to freeze the accounts of EndSARS members.

It added: “Aondoakaa is not in a position to know the membership of EndSARS because he never received any instructions from CBN relating to EndSARS members.

“All the documents filed at federal High Court Abuja in respect of the case are public documents which can be verified or obtained. CBN cannot engage Aondoakaa verbally.”

The statement challenged the media that accused Aondoakaa of being hired by the CBN to freeze the EndSARS supporters’ accounts to produce a copy of such instruction by the CBN.

According to the statement, launching such an unfair attack on the person of Aondoakaa appears to be pursuing long perceived personal vendetta and blackmail. 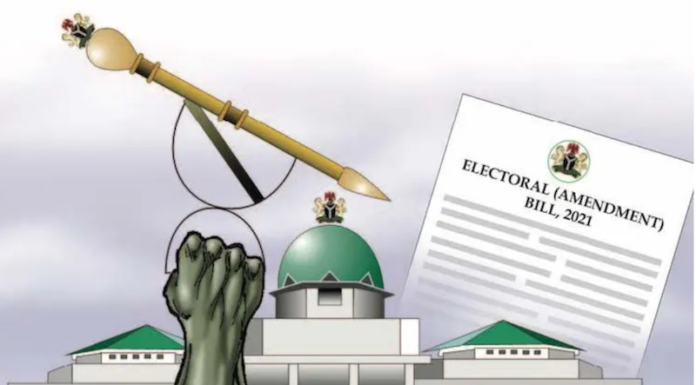