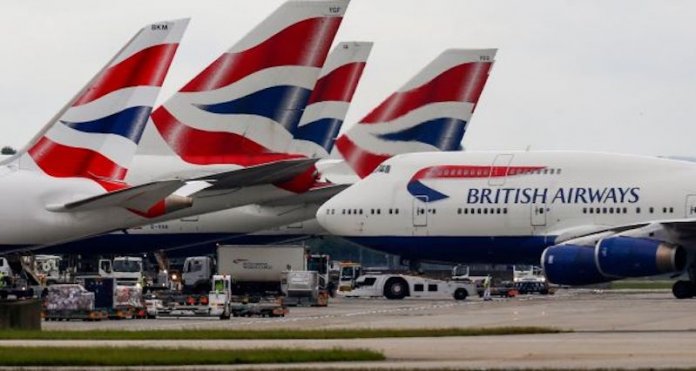 Britain’s airports and airlines need urgent support to survive the, “very bleak future,” posed by a new lockdown in England, the boss of one of the country’s biggest airport groups has said.

Reuters reported that very low levels of travel in recent months have put airlines and airports under renewed financial strain after they were effectively shut during Britain’s first lockdown, and they now face another month without income during its second.

He said the new lockdown for England that started yesterday and which bans international leisure travel, will make parts of the aviation sector unsustainable.

Before the pandemic, Britain had a thriving aviation sector. Air transport and related supply chain activity plus tourist arrivals supported 1.6 million jobs and accounted for 4.5% of UK GDP according to an IATA study.

But more than 20,000 jobs have now been lost at UK airlines like British Airways and easyJet, and Heathrow, once the busiest airport in Europe, has lost its crown to Paris.

Industry executives blamed the UK government’s 14-day quarantine rules, and the comparatively slow adoption of allowing testing to replace the need for isolation, for exacerbating the pain.

Industry bodies Airlines UK and the Airport Operators Association called on the government to bring in business rates relief for airports, waive the air passenger duty tax, and quickly bring in a testing regime to save jobs.