•Says Buhari others should be treated locally

The Senate Committee on Federal Character and Intergovernmental Affairs yesterday called for the upgrading of the State House Clinic to curb President Muhammadu Buhari and other top government officials from going abroad for medical treatment.

Chairman of the committee, Senator Danjuma La’ah, said the committee would approve N1.3 billion for the upgrade of the State House Clinic to prepare it to attend to the medical needs of Buhari and others.

According to him, upgrading the clinic will save the nation scarce resources being expended on the treatment of the president and other top officials in foreign hospitals.
La’ah spoke yesterday in Abuja when the Permanent Secretary of the State House, Abuja, Mr. Tijani Umar, appeared before the committee to defend the 2021 budget estimate of the seat of government.

La’ah said the N19.7 billion voted for the State House in the 2021 budget out of which N1.3 billion is for the upgrade of the State House Clinic, will be approved by the National Assembly.
He stated that with the approval, there will be no basis for the president and other top government officials to go on overseas medical trips again.

Speaking with journalists after the budget defence session, La’ah emphasised the need for the president to be treated in Nigeria rather than being moved out of the country at every given time he is ill.

He said: “Our president is not a man to be taken out anytime or anything that happens to him on sickness matter. He must attend our clinic here and we must make sure that we equip our hospital to the best of our ability so that any emergency will be first taken care of here before flying out if the need arises.

“We’ve already approved N1.3 billion for State House Clinic. I want this thing done and I want the credit to go to the whole committee – leave a legacy for the State House, that the clinic we requested was done within the shortest time.”

He said his committee would monthly oversight the upgrading of the State House Clinic to ensure its completion within two years
“Oversight will be done monthly, if all that is needed is provided and we will give two years to complete it,” he added.
Umar also told reporters that the clinic is not in comatose but it requires an upgrade.

“We have realigned so many things and one of the fundamental challenges we have dealt with is the sustainable supply of drugs and consumables. Don’t forget that this is derived from the budget and we have appealed to the committee to assist us with the presidential wing of the State House Clinic,” he explained.

The permanent secretary, however, said the N1.3 billion budgeted for the upgrade of the clinic would not be sufficient for the exercise.
“The N1.3 billion is absolutely inadequate when you juxtapose the amount proposed and the labour – the status of the principals that the project is going to serve and you compare with worldwide standards you see that it is not anything near what we need,” he stated. 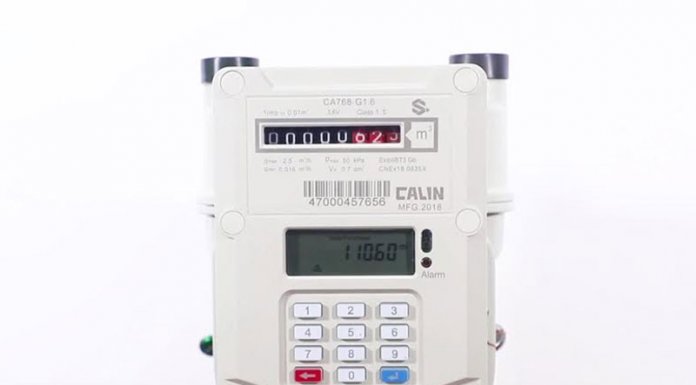