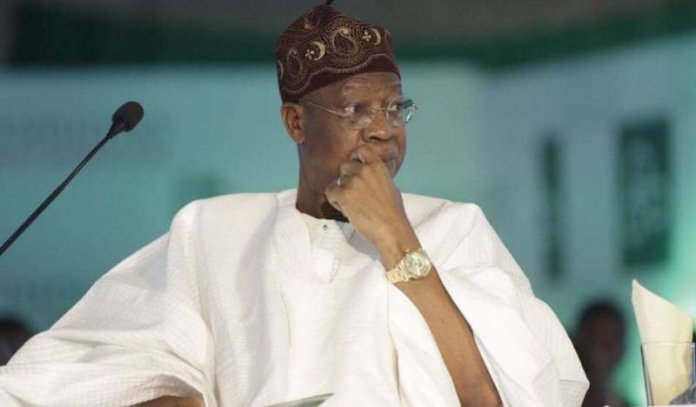 Did you hear that the northern governors met and endorsed the move to regulate social media operations in Nigeria?

Yes, I am not surprised. Didn’t they claim also that the “EndSARS protests were aimed at toppling the Buhari administration? Didn’t they also even say they need SARS, the dreaded and disbanded police unit?

It is worrisome that the northern governors are almost always wanting to prove that we are not one country.

But they say they are patriots.

Tell that to the marines. With such patriots, we don’t need traitors.

They argue, like establishmentarians, that social media has been grossly abused. That unless there is a check on how it is being used, it could cause much greater problem to the country in the nearest future. So they posit that the regulation move is aimed at rescuing the nation from the precipice of destruction and socio-economic upheaval.

Go and tell them, the greater threat to nationhood and collective peace is bad governance as manifested in nepotism—wherein all plum jobs and appointments are given to people from only section of the country; lacking in foresight—wherein hundreds of thousands of young Nigerians graduate from the universities every year but there is not a single plan of how to get them employed; that the issue of prolonged insecurity caused by the commerce involved in the business of fighting Boko Haram is a bigger threat to national peace than whatever the use of Whatsapp and Facebook is put.

Tell them that the cancer called corruption is what has shrunk us as a people like this, 60 years after, not Twitter or Telegram

My friend, tell them that the troubles posed by the menace of Fulani herdsmen who kill, rape and kidnap unarmed people at will is a far greater source of danger than Twitter and Instagram posts. Tell them that…

(cuts in) Enough! Am I your messenger? Look, we must admit that some of the messages that are tweaked, spinned, edited and shared on social media have indeed misled many people to taking divisive actions that could threaten the unity of this country. Indeed, those who don’t wish this country well, always capitalize on the platform of social media to spread either fake news or sow evil seed in the minds of the gullible.

You got it: “in the minds of the gullible”. How many Nigerians are gullible?

No, I think the question should be, How many Nigerians are not gullible? You know that many of these ill-posts, be they videos, pictures or comments, go virile as soon as it contains elements of rebellion, division, hate speech, inflammation and violent plans. And that is why the federal government is saying, they will not shot down social media altogether like countries like Egypt etc., but that its use will be regulated to ensure that those who deliberately spread fake news and raise false alarms that could cause a breach of public peace, are either prevented from doing so, or they are made to account for their flippancy.

It’s all bunkum. Have you asked yourself, how indeed, the Federal Government would be able to censor the people in the use of the social media? Do they have the requisite technology and expertise? Can’t you see it will further lead to the waste of scarce resources when they begin to hire foreign consultants to block the assess of Nigerians to the outside world?

I need you to agree with me that there are extreme cases of abuse in the use of social media.

It is not only social media that has been abused in this country. Many politicians have abused their privileged positions and offices at the detriment of the rest of us. So have we banned or regulated public office? Look, always remember that water kills, but everybody still drinks water.

So what are you implying?

I am telling you that doing anything against free flow of information will not only be difficult, it will trigger problems far greater and more toxic than the one it is aimed at solving.

Ask yourself how the government will stop Nigerians in the Diaspora from sharing information at their disposal to Nigerians at home? How? Just how?

And do you know there are people who do legitimate business and earn income using the social media?

Such legitimate and enterprising users of the social media will have nothing to fear. The regulation proposed will not hurt their business interests.

It is a Brought-in-Dead idea. It cannot and won’t work here. They should concentrate on instituting good governance and upholding the ethos of justice and fairness everywhere. That is the solution, not strangulation of social media. 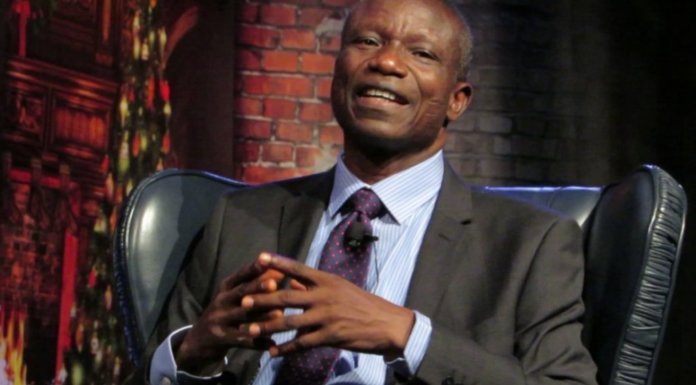