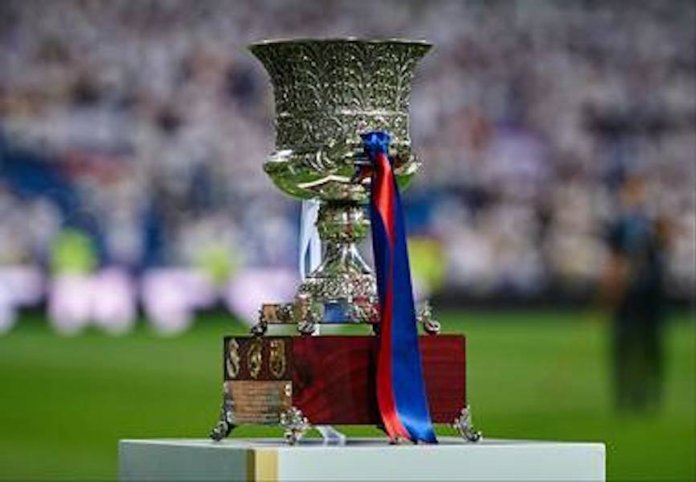 Laliga giants Real Madrid, Barcelona as well as Athletic Bilbao and Real Sociedad will take part in the Spanish Super Cup to be held in Saudi Arabia in January 2021.

Madrid and Barcelona will feature in the four-team tournament as LaLiga champions and runners-up respectively.

While Bilbao and Sociedad will be in action as finalists of last season’s Copa del Rey.

The semifinals will be played in Jeddah on January 13 and 14 while the final will then be played on the 16th.

Last season was the first edition of the revised Super Cup played in Saudi Arabia and it saw Real Madrid win the trophy.

Barcelona were beaten by Atletico Madrid in the semifinal 3-2, a result which ended up costing Ernesto Valverde his job.

Madrid beat Valencia in the other semifinal and then went on to beat city rivals Atletico in the final.

Despite the coronavirus pandemic, the RFEF remain keen on playing the Super Cup in Saudi Arabia next January and as such are pushing ahead with arrangements.