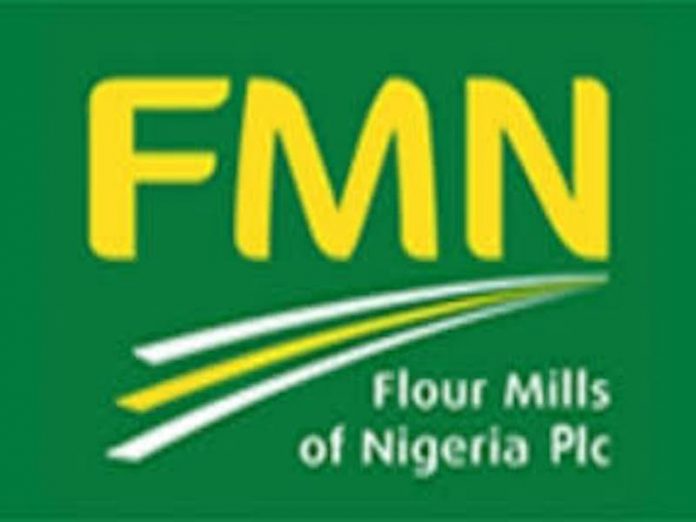 Flour Mills of Nigeria (FMN) Plc, one of the leading integrated food business and agro-allied group has announced its unaudited results for the 2020/21 half year-ended September 30, 2020.

The results showed significant jump in performance indicators. For instance, its revenue rose 31 per cent to N355.1 billion, from N270.8 billion in the corresponding period of 2019. Financing cost stood at N9.951 billion, from N8.838 billion.

The firm ended the period with a profit before tax(PBT) of N14.607 billion, indicating a jump of 69 per cent.

According to the company, the increase in profit before tax was largely driven by the agro-allied segment, which generated a profit of N6.3 billion compared to a loss the previous year. It explained that the agro-allied segment saw very strong improvement in the edible oils and fats, protein and fertilizer businesses following the investments over the last few years.

Profit after tax (PAT) rose 68 per cent from N5.9 billion to N9.9 billion. Commenting on the results, the Group Managing Director /CEO, FMN Plc, Paul Gbededo, said: “With this result, our business has once again shown its resilience, by following the path of sustainable growth despite the prevailing challenges in both the local and global economy.

“In line with our vision to continue to grow value for our investors, management will for the remaining part of the financial year continue to concentrate on improving operational effectiveness through accelerated strategies for group-wide cost optimisation, which will ensure sustainability in the current market climate, while we continue to invest ingrowing the business further.”

He noted that despite prevailing economic headwinds, the group continued to show sustained growth in key segments, with the agro-allied segment taking the lead with a strong performance in edible oils and proteins supported by agro-inputs (fertilizer) and agro-distribution and aggregation structures.

“Also, in line with management’s long-term strategy on innovation, the food segment continued to concentrate on enhancing local content and value addition while driving growth in B2C segments with multiple product offerings with a continued focus on route to market strategy,” the company said.