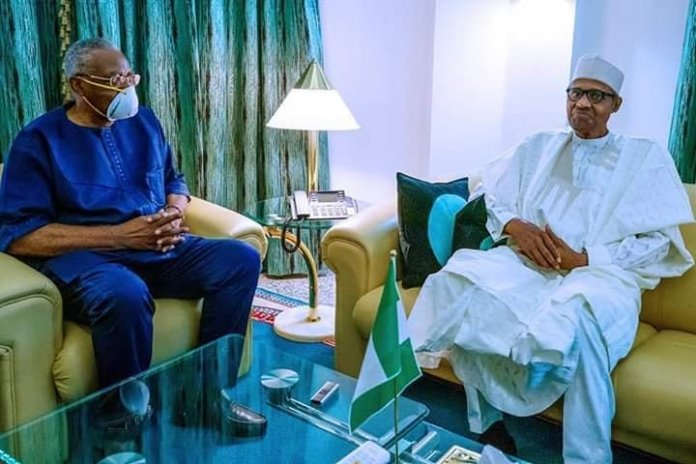 The meeting was coming two days after the National Christian Elders Forum which Danjuma and other statesmen belong to, demanded that Nigeria be re-negotiated.

The meeting which was held behind closed doors at the Presidential Villa, Abuja, took place after the virtual Federal Executive Council (FEC) held on Wednesday.

Danjuma, after his meeting with the President, refused to speak with State House correspondents.

As of the time of filing this report, the agenda of the meeting between the two leaders remains unknown.