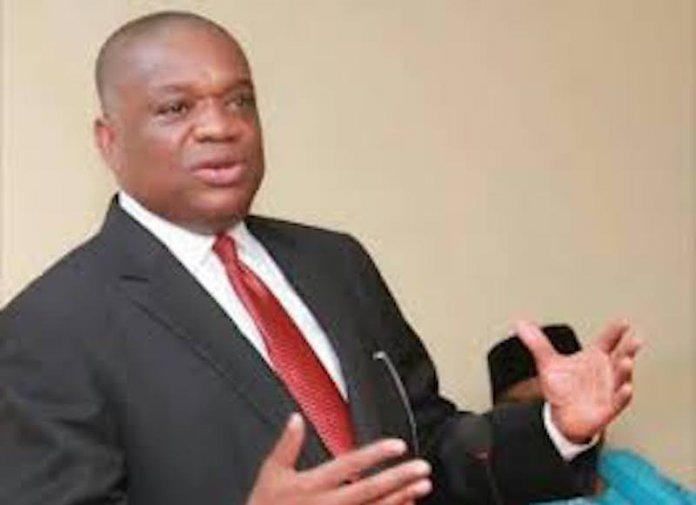 In the same vein, he also called for an end to police brutality across the country.

The Senator, in a statement on Thursday declared his support for the cause of the Nigerian youth saying “I stand with Nigerians and the Youths at these trying times”.

The former two-time governor of Abia state
condemned the criminal abuse of power by officers of the disbanded Police Special Anti-Robbery Squad (SARS); stressing that
such act must stop.

He said: “The major responsibility of the NIGERIAN POLICE is to ensure that they protect the LIVES & PROPERTIES of the citizenry.
“It is indeed painful to hear that some members of the FORCE & SARS has misused the power vested on them to brutalize some citizens”. 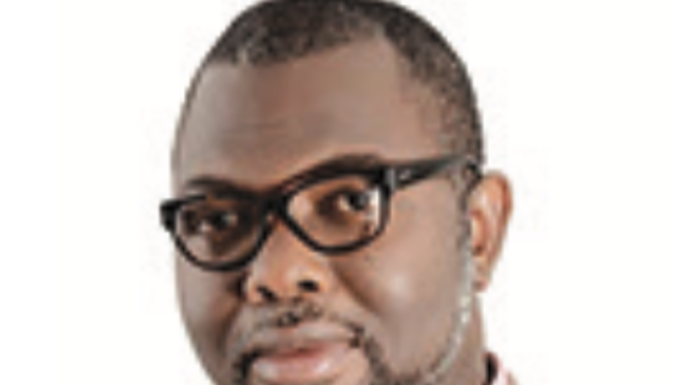