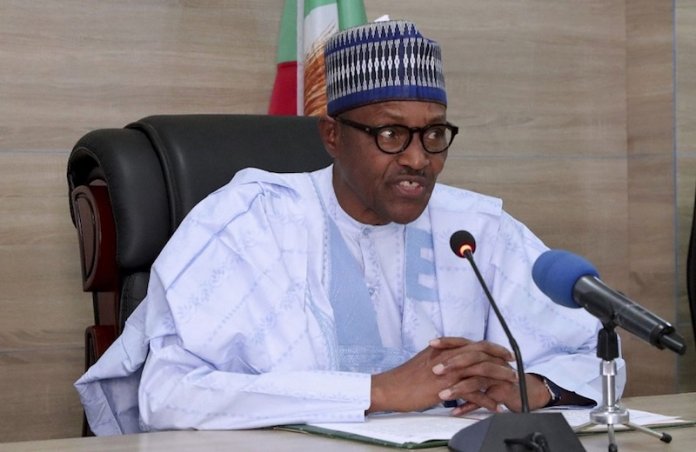 President Muhammadu Buhari has said that some people misconstrued the promptness with which he acted to accede to the 5-point demand of the youths as a sign of weakness.

He said this in his national broadcast to the nation over the violence ravaging several states following the shooting of peaceful protesters by soldiers at the Lekki Toll gate on Tuesday night.

Buhari therefore called on the youths to leave the streets and take advantage of the various programmes of his government to make their lives better.

He added that their voices had been heard loud and clear.

He said: “As a democratic government, we listened to, and carefully evaluated the five-point demands of the protesters. And, having accepted them, we immediately scrapped SARS, and put measures in place to address the other demands of our youth.

“ On approving the termination of SARS, I already made it clear that it was in line with our commitment to the implementation of extensive Police reforms.

“Sadly, the promptness with which we have acted seemed to have been misconstrued as a sign of weakness and twisted by some for their selfish unpatriotic interests.”