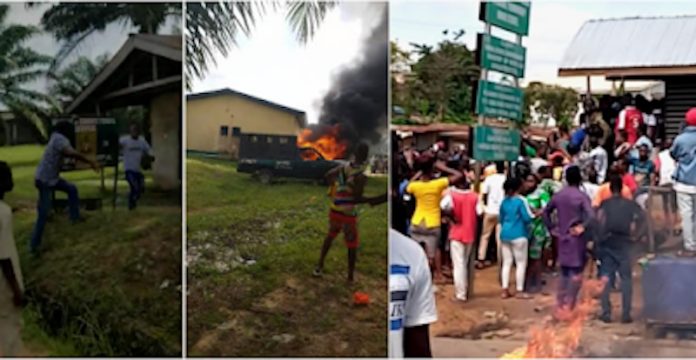 Burning of more houses by protesters continued in several towns in Ondo State.

In Akure, the Ondo State capital, the Akeredolu Campaign Office, located near the Akure South Local Government Secretariat was attacked.

Also in Akure, reports said Ala Police Station in the state capital, had been razed.

In Okitipupa, the house of the former All Progressives Congress (APC) and the Executive Director, Niger Delta Power Holding Company, Mr Ife Oyedele, was set ablaze.

It was also gathered that the Divisional Police Headquaters, Okitipupa, the office of Benin Electricity Distribution Company old PHCH, the Prison and Local Government Secretariat, had been razed.

Other property burnt in Okitipupa according to sources are the residence of the Police Area Commander and that of the Divisional Police Officer (DPO) and prison.

The source said some prisoners, had been set free by the attackers at Okitipupa prison just as School Shuttle buses packed at the local government Secretariat, had been set ablaze.

Apart from the property destroyed, the hoodlums also looted shops in parts of Akure and some other towns in the state. 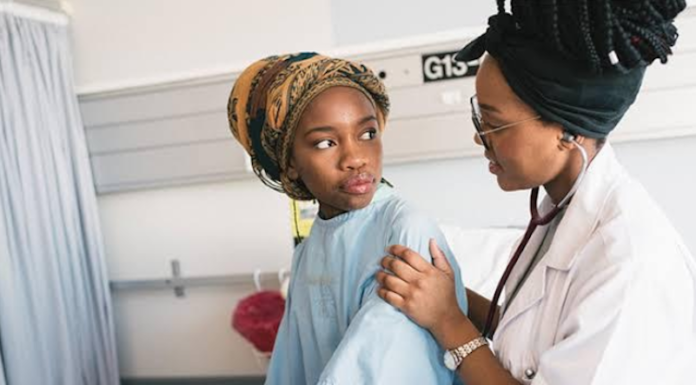