The Petroleum Industry Bill (PIB) transmitted to the National Assembly by President Muhammadu Buhari in September on Tuesday passed through the second reading at Senate plenary.

This was sequel to the debate of the bill by Senators with the Senate Leader, Senator Yahaya Abdullahi, leading the debate.

The joint committees are to report back to Senate plenary within eight weeks. 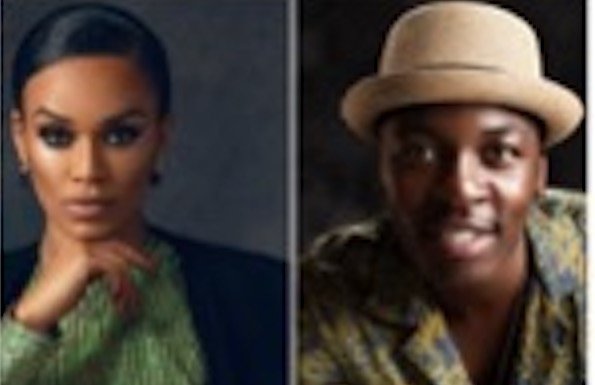 All Roads Lead to AFRIMA