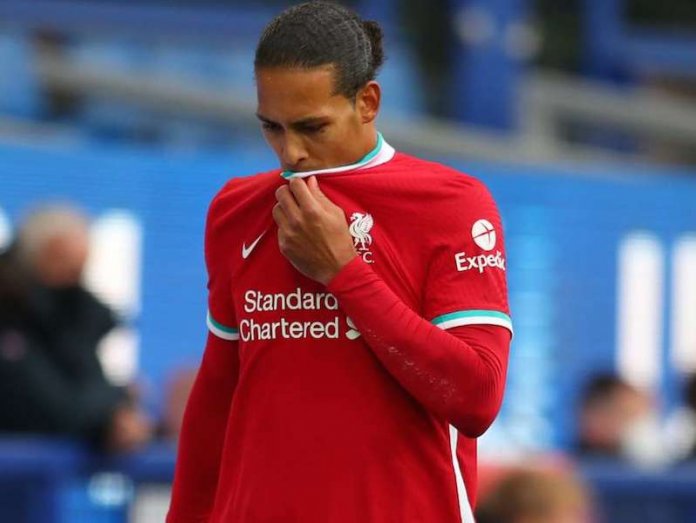 Van Dijk was hurt in a rash challenge by Everton keeper Jordan Pickford in the first half of Saturday’s 2-2 draw.

The Netherlands defender, 29, could not continue and will see a specialist on Sunday to discover the extent of the injury.

“Virgil played I don’t know how many games in a row, he plays with pain, but he couldn’t play on,” said Klopp.

Liverpool’s claims for a penalty from the incident were turned down as Van Dijk was ruled to be offside before England number one Pickford clattered into him.

“It was a clear penalty I saw and then we saw the flag went up. I thought they would still look at the foul but that didn’t happen,” said Klopp.

“I don’t want to say Jordan Pickford wanted to do it but it is not a challenge a goalie can do in the box.”

New Liverpool signing Thiago, who was starting his first Premier League game, was injured when he was fouled by Richarlison late on, with the Toffees forward sent off as a result.

Klopp added: “When I leave the pitch, Thiago tells me that in the Richarlison red card situation, he thinks he got injured.”

Thiago went for a scan along with Van Dijk and, while the club are hopeful his injury is not serious, they will see how it settles.

Everton’s Brazilian said he had sent a message of apology to the Liverpool midfielder, and insisted the collision was an accident.

“I did not intend to hurt Thiago,” he wrote in a tweet, adding that he lifted his foot out of the way when he realised there was going to be impact.

“I also apologise to my team-mates, my club and my fans for leaving them with one less player at the end of the game. Unfortunately, there is nothing I can do to change what happened, other than to reflect, work and move on.” 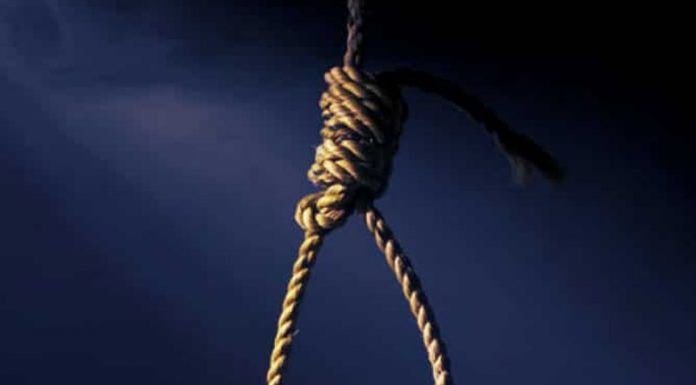