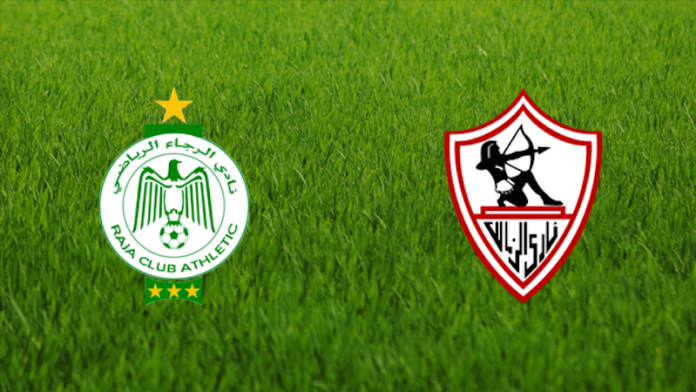 Zamalek and Raja Casablanca will meet for the first leg of their CAF Champions League semifinal at Stade Mohamed V in Morocco on Sunday evening, with the White Knights hoping this clash is a good omen.

The Egyptian side has not won the Champions League since way back in 2002, but that triumph came at the expense of none other than Raja – the Cairo giants won 1-0 on aggregate over two legs for their fifth African crown.

Zamalek were last in action on Monday, defeating Haras El Hodood in an Egyptian Premier League clash to tune up nicely for this trip to Morocco.

However, the White Knights suffered a major blow when manager Patrice Carteron resigned from his post several weeks ago, while they will head to Casablanca minus key man Ferjani Sassi, who is isolating after testing positive for Covid-19.

Nonetheless, new manager Jaime Pacheco – who is in charge of Zamalek for the second time – has openly stated his aim to bring the Champions League trophy to the club for the first time in 18 years.

“I am happy and proud to return back here. I returned this time with greater passion,” said the 62-year-old Portuguese. “I had a good group of players in my first spell [in 2014] with Zamalek and this time the group is excellent. My target is to win the African Champions League title.”

Raja’s Green Eagles, meanwhile, claimed a dramatic title triumph last weekend, defeating FAR Rabat 2-1 – thanks to a brace of goals from Abdelilah Hafidi – to end just one point ahead of arch rivals Wydad Casablanca (who will tackle Al Ahly in the other semifinal).

Raja manager Jamal Sellami allowed his team to celebrate their first Moroccan championship in seven years, but wants them focused and ready for the challenge offered by Zamalek.

“It was a great triumph for our club and our supporters,” said Sellami. “Now we must look to this semifinal against Zamalek – a great team, especially in the history of African competition. We will need to bring our best form but we look forward to this challenge.”

The return match between these teams is set for Cairo on Saturday 24 October, with the winners facing either Al Ahly or Wydad Casablanca in the final on November 6. 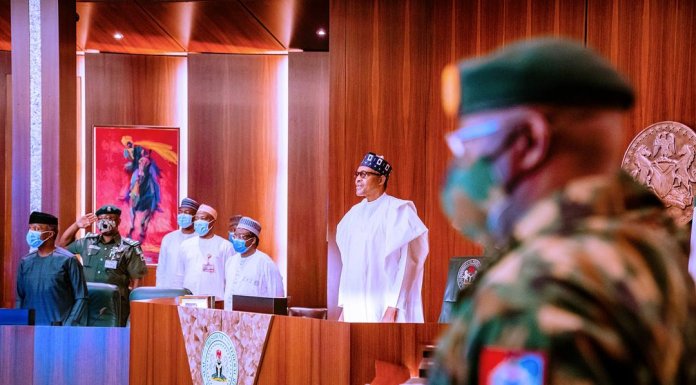