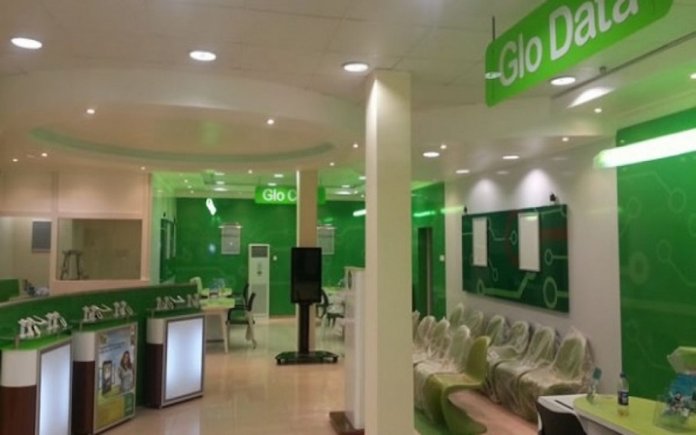 After a highly successful Glo Smartphone Festival held in July, national telecommunications company, Globacom has unveiled another season of the customer reward programme, in response to calls by millions of its customers.

The Smartphone Festival enables subscribers of Globacom network to enjoy free data all through the duration of the programme.

In a press statement in Lagos on Wednesday, Globacom said that the Glo Smartphone festival guarantees subscribers who purchase smartphones from any of its outlets across the country up to six months’ bundled data.

The company explained that its subscribers who enjoyed the benefits of the last season have been calling for the return of the programme since it ended in July.

Globacom stated that best price deal await subscribers who buy smartphones from any of its Gloworld outlets across the country, as well as access to free data ranging from 500 MB to 2GB per month for six months.

“The festival period provides opportunity for all subscribers (prepaid and post-paid) to visit Gloworld outlets to get the best price deals on any handset of their choice and enjoy bundled benefits,” Globacom said, adding that potential subscribers from other networks are also free to pick up any of the handsets covered by the Smartphone festival and a sim. However, the subscriber has to register the sim before activation.

The company said that a customer can choose out of the wide range of devices available in Gloworld which include Afrione, Apple, Imose, Infinix, Itel, Lava, Nokia, Samsung, Tecno and Vivo, adding that his/her choice will determine the volume of the bonus he will receive.

The company further said that data received from the programme by customers will be automatically credited to individual’s lines and added to his or her existing data plans which can be checked by dialing *127*0#, or by sending SMS ‘info’ to 127. They can equally visit the Glo portal at http://hsi.glo.com.

The new offer which started on October 9 will end by October 31st, 2020 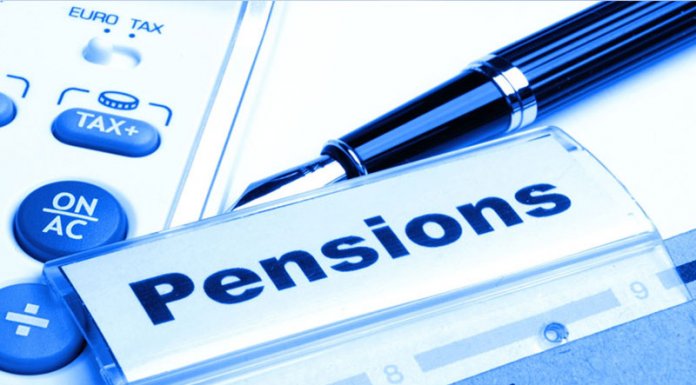