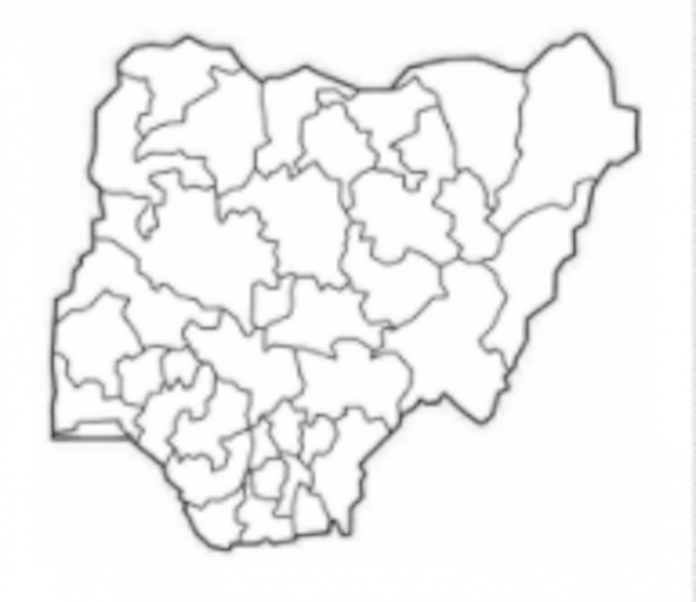 Restructuring the federation has become inevitable

The recent intemperate response of the Presidency to those advocating restructuring of Nigeria is rather unfortunate. That otherwise respected citizens like the General Overseer of the Redeemed Christian Church of God (RCCG), Pastor Enoch Adeboye would be threatened for weighing in that the nation risked breakup if did not restructure is also an indication that the federal government cannot appreciate the public mood. Restructuring the polity so our country can work properly and for every citizen is an urgent imperative.

For those who because of ephemeral power consider themselves more patriotic than others, we want to make it clear that Nigeria practices a weird form of federalism that is not only antithetical to growth and development, but also suffocating. With the federating units – the states and local governments – reduced to mere appendages, the federal government collects a disproportionate amount of the revenue accruing to the nation and uses a revenue formula allocation system designed more to encourage laziness instead of productivity, equity, fairness and justice. The system also allows for little or no accountability with waste and needless duplications at practically all levels.

As we have highlighted in the past, the overbearing powers at the centre is also what makes the contest for the Nigerian presidency – perhaps the most powerful in the world – a ‘do or die’ affair. The power wielder uses his position to dispense favours or ill-will to whomever he pleases, the type that has helped create many war zones across the nation today. Yet, it was not always like this. The federal system inherited at independence was one which allowed the federating units to retain their autonomy to raise and retain revenues, promote development, and conduct their affairs as they saw fit, while engaging in healthy competition with one another. What many of the proponents therefore advocate is a structure that weans the country of the large doses of unitarism injected into the system by the military.

We concede that the major problem in the system today is more about the absence of good governance at all levels. But we must also acknowledge that we have a serious structural problem. When complemented with mechanism for improving accountability, the proposal for restructuring being pushed by many critical stakeholders has the potential for strengthening the structural design for good governance and human development in Nigeria. That the presidency would unleash verbal assaults on those who advocate restructuring is therefore not only cheap but reprehensible.

In any case, that agitations for restructuring or the implementation of true federal system has reverberated across the country is also fueled by some of the choices made by the current administration. As things stand, Nigeria is a federal republic in name, and it is also evident that the system benefits only a few. The majority of Nigerians, whether in the north or south, are disconnected from the rights and privileges that go with citizenship.

The least the federal government can do now is to encourage the conversation on restructuring and bring the wishes of the people to fruition. The bloated exclusive list in the constitution has made our nation to currently stand like an inverted pyramid with more powers concentrated at the top while the base is lean and shaky. The nation should be freed from the stifling centralism which has been a bane of innovation and enterprise.

What those who speak for the current administration fail to understand is that issuing threats when they should engage issues is not a sign of strength. It betrays a serious weakness. When you juxtapose what aides of the president say against the views expressed by other senior officials in the same government you get the impression of a house divided against itself.