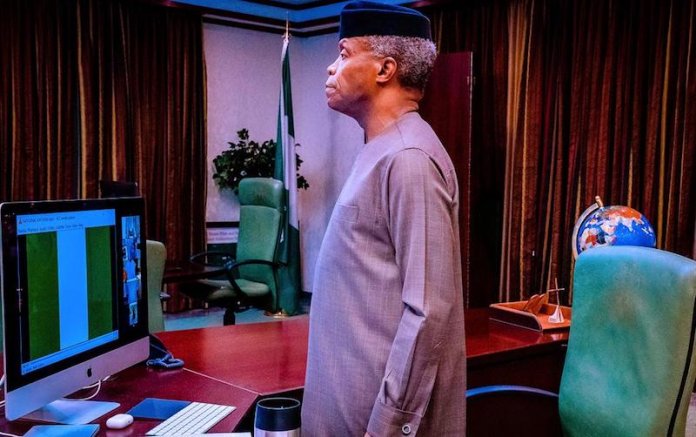 * Approves special fund to compensate victims in all states

This was one of the highlights of the virtual NEC meeting on Thursday presided over by Vice President Yemi Osinbajo.