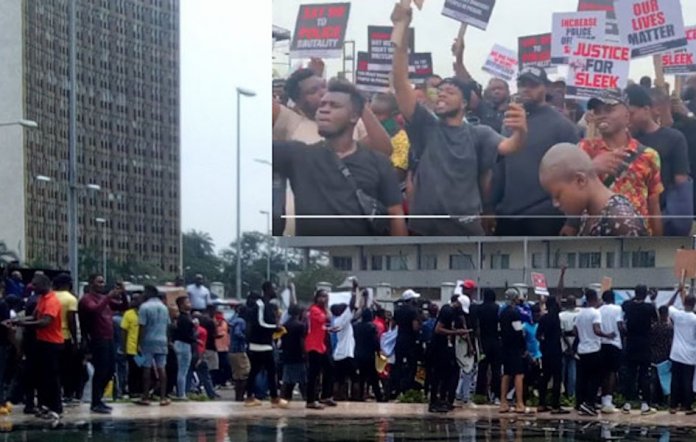 The association of Praying Mothers Behind Nigerian Youths (PMBNY) has thrown its weight behind the ongoing EndSARS protest across the country calling for reforms that would ensure positive change and new orientation among police officers.

Speaking to newsmen in Lagos, the group spokesperson, Uri Ngozichukwuka stated that the need for public outcry against SARS has been long overdue and the timing is accurate.

“We have come together to pray for our children as mothers. We have prayed for strength for this generation to take up the fight and we support the movement wholeheartedly.

“Our children are being killed by the day, by those who have been paid and mandated to protect them. They are on the streets too. The best we can do is pray for their protection.

“So far, Nigerian Police have killed at least 10 people since the start of the protests against callous operations of the gutless SARS operatives.

“We want them to know we are praying for them and the wall of oppression, intimidation, and gruesome killing by SARS shall fall before them as our God liveth,” she said.

A key member of the association, Obele Adebiyi, said she had personally witnessed people being stopped and harassed by SARS officers.”None of our children are safe if we continue to stay in the comfort of our homes and say it does not affect us,” she said.

“Nigeria is one of the most vibrant and dynamic countries in Africa. Sadly, it has the misfortune of being ruled by corrupt governments.
“But now the country, which has long been divided along religious and ethnic lines, has come together against police brutality, showing the power and spirit of the Nigerian people when pushed to their limit,” another member, Abosede Osho added.

The association secretary, Modupe Oni, added that there is need for urgent review of the use of force and firearms by police officers against protesters and a deaths that occurred during the #EndSARS protests. 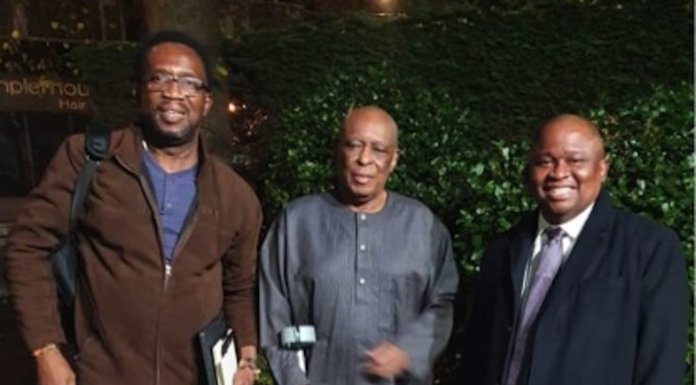