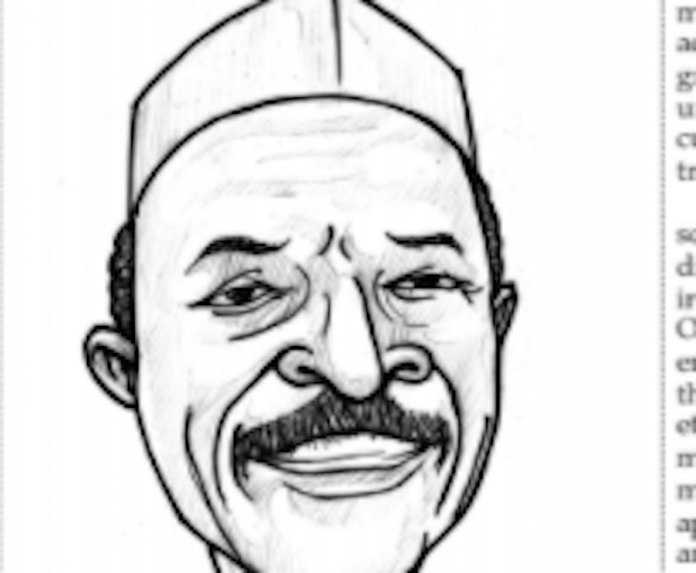 The application of quota system is overdue for review

Conscious of the downside of the quota system which holds certain groups to different standards, Vice-President Yemi Osinbajo has consistently harped on the need to embrace merit if we want to make progress as a nation. At a conference in 2017, he stated clearly that the country must do away with sentiments in appointments. At another workshop earlier in the year, he called for the adoption of a merit-based system in the appointment of judges. Last week at the Nigeria Leadership Initiative (NLI) webinar series, he once again upped the ante, arguing that for Nigeria to attain economic growth and development, the dominant principle in appointing people into public offices should be merit rather than federal character.

Talk of course is cheap. The real issue is to put in practice all the preachments by the number two man in the current administration. The quota system is a federal government policy formulated essentially with the best of intentions – to bridge the gap between the educationally developed states and the educationally disadvantaged states. It encourages balancing and even distribution of opportunities in admissions to schools, appointments to offices, and resource allocation. At inception in the mid-sixties, it worked relatively well with the regions and the states bringing forth their best, as particularly noticed in admissions into federal government colleges. Talented people from disadvantaged backgrounds were given opportunities to compete and thrive.

However, for sometimes now, the system has not only been abused, it has increasingly become a tool of controversy, divisions and tensions across all strata of the Nigerian society. One area where this has become a source of friction is admissions into Unity Schools and federal government-owned universities. On grounds of ethnicity and catchment areas, standards are lowered abysmally to admit members of the so-called disadvantaged groups, a practice many have characterised as unjust and unsustainable. It is worse under the current administration where merit is being trumped by nepotism.

The quotas for jobs, in the face of increasing scarcity, are by far creating more controversies and divisions in the polity than university admissions, ironically under an administration in which Osinbajo is a prominent player. The federal government and its agencies have flagrantly abused the provisions of the constitution as nepotism, ethnicity and geography have long become the major routes to appointments and career advancement. In a country as diverse as ours, all major appointments in the area of security, for instance, are skewed and lopsided as they are done more in favour of ethnicity, religion, family and other primordial considerations. Many appointments are done obviously without considerations for integrity and performance, a policy which has poisoned the minds of many and indeed, the democratic system. Nowhere is this a serious issue than the Department of State Services (DSS) where its latest recruitment is abysmally skewed in favour of a section of the country.

Osinbajo has said consistently that the values that needed to be instilled among the citizens include integrity, dignity, national responsibility and unity, and patriotism, adding that our public institutions must be equipped to provide opportunities, regardless of tribe, religion or gender. “A value system rewards talent and enterprise, and it is talent and enterprise that will drive sustainable growth”, said Osinbajo. “We get arguments around whether the appointment of persons into public institutions should be based on federal character. The dominant principle should be merit.”

Indeed, the application of the quota system in Nigeria is overdue for review. Or as the 14th Emir of Kano, Muhammadu Sanusi delicately put it, it is ripe for a “sunset clause.” For sure, a practice that stifles initiatives through systemic discriminations cannot endure in the age of knowledge.