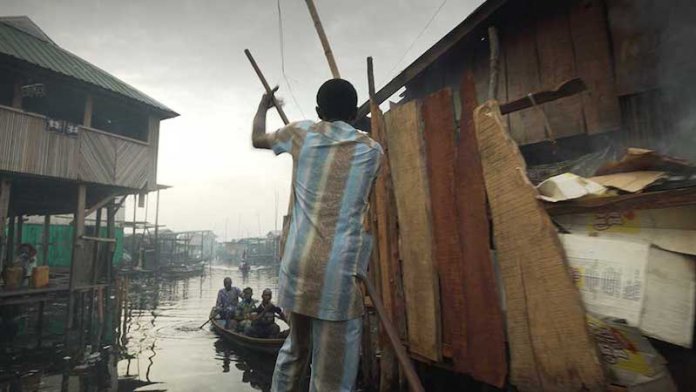 In a statement, the organisers described the film as “a poetic and cinematic examination of what defines a home, told through personal stories from different parts of the world, reflecting both on diversity and what we all have in common.”

The film traverses different parts of the world. From the snowy white landscape of northern Norway, home of the nomadic Sami people; a refugee shelter in Iraq; the waterfront community of the Nigerian megacity, Lagos; to an Icelandic family living near a melting glacier.

There will also be a glimpse at the life in tiny apartments in Tokyo and the vision of what a home on Mars might look and feel like.

Funded by IKEA, the documentary is a result of a two-year worldwide cinematographic expedition that allowed a deep exploration and generate provoking questions on the essence of housing around the world.

Attendance is free under strict adherence to COVID-19 guidelines. Attendees will have the privilege of interacting with the director Bertram virtually after the screening. The film is slated for 2 pm.