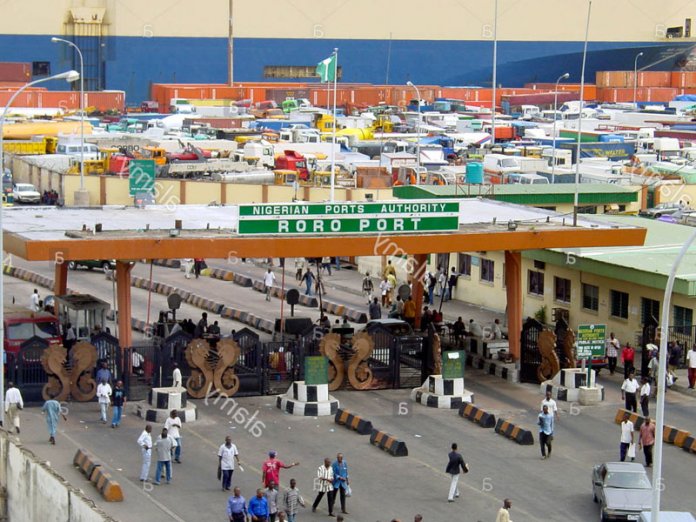 For those who may have not been to Apapa, a once thriving port city in the last few years, the crisis situation as a result of port congestion that has led to the gridlock on the port access road may be music to your ears. It is not. If anything, it is hell on earth. The ever-increasing volume of import cargo in marine containers has resulted in growing pressure on terminal capacity at the nation’s seaport. Existing major ports are facing significant challenges in expanding on-dock capacity due to constraints on land availability in the vicinity of existing terminal and harbour facilities, environmental issues, and local community concerns over traffic congestion and quality of life impacts.

These factors have generated growing interest in the concept of off-dock terminals as a means of boosting capacity, through potential reductions in container dwell time at on-dock terminals and the transfer of non-essential terminal activity to inland locations. Off-dock terminals are an essential part of the total intermodal system at the point of interface where containers are transferred from port operation quay to inland terminals.

Experts believe the economic benefits of off dock terminal and bonded warehouses are enormous on the society and national development. This, they said can be aptly demonstrated by the fact that warehouses are needed to handle the flow of goods (import and export) and to promote domestic and international trade and business cooperation. Hence, the socio-economic benefits of off dock terminal, container freight stations and bonded warehouses cannot be over-emphasised. Moreover, the advantages far outweigh the disadvantages. The relevance of these maritime infrastructure cuts across a board spectrum of national development indicators and their establishment is justified not only for socioeconomic considerations but also for social as well as political reasons.

It was in recognition of this that the management of Sifax Group decided to establish an off-dock facility a few kilometers away from Apapa port. The facility is part of the company’s multi-million dollars investment in port facilities outlined by its management last year. SIFAX Group is a conglomerate with investments in maritime, aviation, logistics, oil & gas, hospitality and financial services sectors.

The company said it opened the new container terminal in Lagos as a response to the difficulties experienced by stakeholders in accessing the Lagos ports.
SIFAX Shipping ICT Limited, which is the operator of SIFAX Container Terminal is a subsidiary of SIFAX Group and was established with the sole aim of providing cutting-edge inland container services and solutions.

The new terminal, which is situated on over 11 acres of land along the Ebute-Metta Creek, will give consignees, agents and shippers the opportunity of faster and easier clearance of consignments as well as access to a better road network devoid of crippling traffic congestion that makes accessing and exiting the Lagos ports a painful experience for truckers and other port users.
The company said it has a rich blend of both human capital and right equipment & facilities that make the movement of cargoes in and out of the terminal a pleasurable experience.
“A key unique service proposition of the terminal is the access to the group’s seaport terminal at Tin Can Island Port, Ports & Cargo Handling Services Limited as well as other terminals, from where the bonded terminal will enjoy quicker stemming of cargoes using barges and transshipments,” the company said.

Registered under the Apapa Command of the Nigerian Customs Service (NCS), the terminal is well equipped with the right facilities, equipment and experienced personnel that make the loading and offloading of cargoes a great experience.
The equipment at the terminal include – reach stackers, forklifts, CCTV, empty and full handlers. It is also well secured with both private security guards and men of the Nigerian Police Force.

A visit to the facility showed that the terminal’s operations are run using the globally-tested OSCAR terminal operating system which allows easier location and retrieval of containers. Personnel with industry experience spanning many years in the professional handling of containers and good customer service were seen on ground to deliver best value to our clients.

Group Advantage
As a total logistics solutions conglomerate, SIFAX Group has a wide range of subsidiaries in the logistics value chain that provide complimentary services that will support the operations of the terminal in order to meet the needs of clients.

The Group’s flagship business- Ports & Cargo Handling Services Limited, located at Terminal C, Tin Can Island Port will stem cargo to the terminal through the barge, and the logistics subsidiary has about 100 modern trucks that can move consignments to any part of the country.

“Our efficient Clearing and Forwarding team that has built a robust relationship with the Nigerian Customs Service will be on handle to support your clearing needs. Just about 200 meters to the terminal, the Group’s empty container depot is located nearby to sort the challenge of returning empty containers for our clients.

“The terminal, in essence, has a capacity to function as a one-stop shop for all logistic needs. The terminal also boasts of the right environment and ambience for clients to conduct their businesses. From a well-equipped clinic to a business centre where services such as document photocopying, typesetting and internet services are offered.
“The agent house at the terminal is well furnished to give our customers the deserved comfort. In the nearest future, there is a plan to upgrade the terminal to a jetty, where vessels can berth. We are already working with relevant regulatory agencies to achieve this feat,” the firm added.

Decision to invest
Speaking at the formal inauguration of the facility, the Group Executive Vice Chairman, SIFAX Group, Dr. Taiwo Afolabi, said the company decided to invest in the facility to make the process of cargo clearing a wonderful experience as opposed to what is obtainable currently.
Afolabi, who was represented by Group Managing Director, SIFAX Group, Mr. Adekunle Oyinloye, said the new terminal, which would be a model and sits on an 11 acres of land, will leverage on technology and innovations to deliver an unparalleled customer experience as well as cutting-edge inland container services.

He said: “The SIFAX Container Terminal, Ijora, Lagos, is our modest response to a major issue in the maritime industry – access to Lagos ports. The logistics nightmare in Apapa occasioned by the traffic congestion experienced by port users compelled the group to look for a solution that addresses thus seemingly intractable problem. With this terminal, agents, truckers and consignees don’t have to go to the ports before getting their consignments cleared.”

On the unique advantages of the terminal, Afolabi said consignment would be transferred primarily through barges from both Apapa and Tin Can Island ports, adding that the good road network in the area also offers clients faster and efficient cargo clearing.

“Another key advantage of this terminal is that it is IT-driven. The Group has decided to invest in technology to sustain the business to our clients’ satisfaction,” Afolabi further said.
Earlier, in his business presentation, Paul Linden expressed the readiness of the terminal to exceed the expectations of clients through the acquisition of modern cargo equipment and deployment of an experienced and professional workforce backed by the over three-decade experience of SIFAX Group in the maritime industry.

Also speaking, the Managing Director, Nigerian Ports Authority (NPA), Ms. Hadiza Bala-Usman, who was represented by Executive Director, Marine and Operations, NPA, Onari Brown, commended SIFAX Group for its solution-driven mindset and aggressiveness in pursuing the dream of getting the terminal ready for operations in record time. She promised the support and cooperation of the agency in realizing the vision of the new business.
On her part, Executive Vice Chairman, ENL Consortium and Chairman, Seaport Terminal Operators Association of Nigeria (STOAN), Vicky Haastrup, lauded SIFAX Group for always being at the forefront of innovations in the country’s maritime sector.

Stakeholders’ View
Meanwhile, stakeholders believe there is no better time than now for such an investment. For instance, they said the infrastructure will indeed increase job opportunities for the teeming Nigeria population and also opened up new areas of opportunity for maritime trade, marketing and domestic manufacturing.
The facility, they added, will also lead to the establishment of certain cottage industries.
“And this has a multiplier effect on the socioeconomic wellbeing of the people and the economic viability of the nation, especially with regard to maritime productivity and accessibility. They have also led to large-scale urbanization of the places of location of operations and increased revenue to government, mostly at the local government level,” said maritime expert, Lucky Amiwero.

About Off-dock Terminals
Private off-dock terminals also known as Inland Customs Clearance Depots or Bonded Terminals may be generally seen as facilities located inland or remote from ports, which offer services for the handling, temporal storage and customs clearance of containers and general cargo as well as empties. Containers are transferred between land vehicles, typically between train and truck or truck and truck. Private off-dock terminals tend to be located in or near major cities. Most of the terminals are well connected by road and rail, which facilitates the transfer of containers and general cargoes from the terminals to the seaports and vice versa.

Maritime experts believe private off-dock terminals have been the best way to decongest ports in many parts of the world as they serve as storage facilities for both laden and empty containers for relatively short or long periods. Their primary purpose is to allow the benefits of containerization to be realized on the inland transport leg of international cargo movements. Economic activities have increased as a resultof the introduction of these terminals and the time spent for loading containers have decreased considerably leading to time and optimum efficiency. 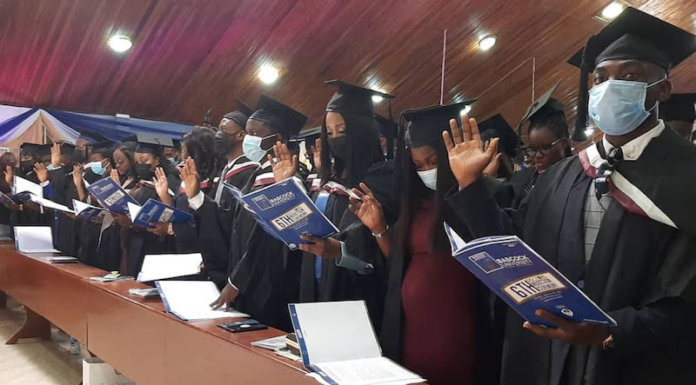