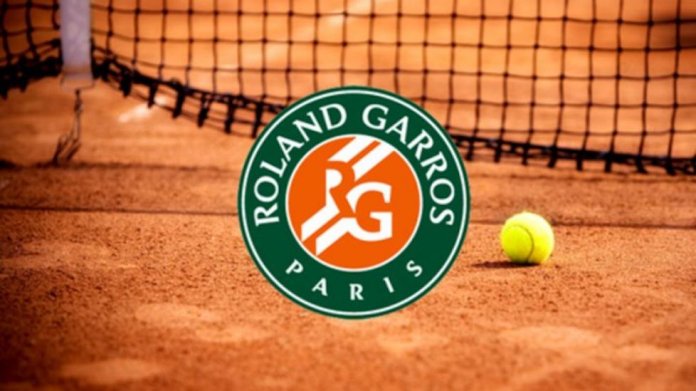 Petra Kvitova reached the French Open semi-finals for the first time since 2012 as an emotional run continued with victory over Germany’s Laura Siegemund.

The Czech seventh seed yesterday maintained her record of not dropping a set at Roland Garros this year with a 6-3 6-3 win.

Two-time Wimbledon champion Kvitova, 30, is bidding for a first Grand Slam title since returning from a career-threatening knife attack in 2016.

She will face American Sofia Kenin for a spot in Saturday’s final.

Collins claimed the second set but was broken to love in the opening game of the third and appeared to be struggling with an abdomen problem on Court Philippe Chatrier.

Kenin, the 21-year-old fourth seed, quickly dispatched of her opponent without losing a game in a 29-minute final set to reach the semi-finals in Paris for the first time.

“This is really special, I am super happy and really loving the French crowd here,” she said.

“I knew I needed to be aggressive myself and take my chances. I feel I did a great job overall. I am proud of myself.”

With the other semi-final featuring qualifier Nadia Podoroska and world number 54 Iga Swiatek, Kvitova is presented with her best opportunity of adding a Grand Slam title on her least favourite surface.

Conditions on the Paris clay this year have been playing into her hands, with the tournament being held in the European autumn rather than in May-June.

An asthma sufferer, Kvitova will not be missing the springtime pollen and the cooler temperatures have suited her flatter hitting of the ball.

It was not a perfect performance – some wayward forehands and double faults midway through the second set briefly threatened to upset her rhythm as she allowed Germany’s Siegemund to break back for 2-2.

Siegemund had gone through the draw raising some eyebrows along the way – from the winner she claimed on a double bounce that was missed by the umpire in her first match to the mid-match meal she tucked into in the fourth round – and here she exchanged words with the umpire over a time violation on her serve.

Kvitova re-established her lead with a break in the following game for 3-2, before Siegemund called a medical timeout for treatment on her left hip and lower back.

The Czech huddled under a huge bright-pink puffer jacket while Siegemund lay on a mat for treatment and was immediately broken on the resumption.

Kvitova recovered with a break to love and then carved out two match points on the German’s serve, with Siegemund gifting victory with a double fault.

The world number 11 held back tears after her last-16 win over over Zhang Shuai as memories of her comeback from the knife attack came flooding back, and the magnitude of what she is achieving here was written on her face after this victory too.

“It means a lot to me definitely. In my last match I got a bit emotional. Now I’m in the semis on the beautiful Philippe Chatrier,” she said.

“I never imagined myself to be in a semi-final after everything. I’m really happy.

“For me it’s a dream and hopefully I will not wake up soon. I’m really enjoying it here. Even though I can’t go out, I still have a beautiful view of the Eiffel Tower.”