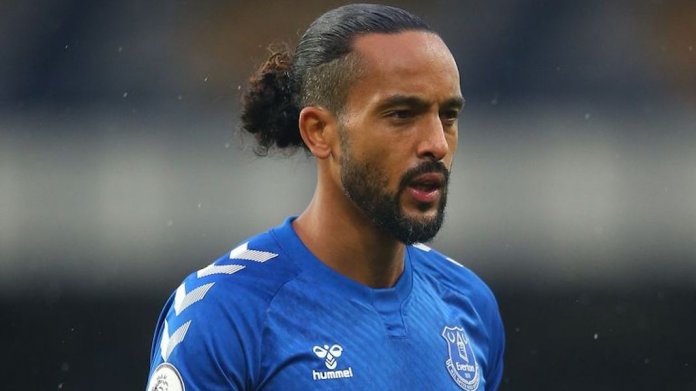 The 31-year-old is struggling to figure in Everton manager Carlo Ancelotti’s plans and his former club have made an approach about a loan deal.

Walcott, who has played for England 47 times, started his career at Southampton before moving to Arsenal in 2006.

Everton signed him from the Gunners in a £20m deal in January 2018.

Southampton are keen on adding a wide player or midfielder to their squad and at least two other Premier League clubs have enquired about Walcott, but he is believed to be keen on a return to the south coast.

The arrival of Walcott would add experience to their youthful squad and depth to Saints’ wide options.

Southampton’s Argentine striker Guido Carrillo, 29, has moved to Spanish side Elche on a free transfer as they look to make financial room for any potential deal for Walcott.

Moroccan winger Sofiane Boufal, 27, has joined French side Angers on a free transfer while Dutch defender Wesley Hoedt, 26, has rejoined Lazio on a season-long loan.