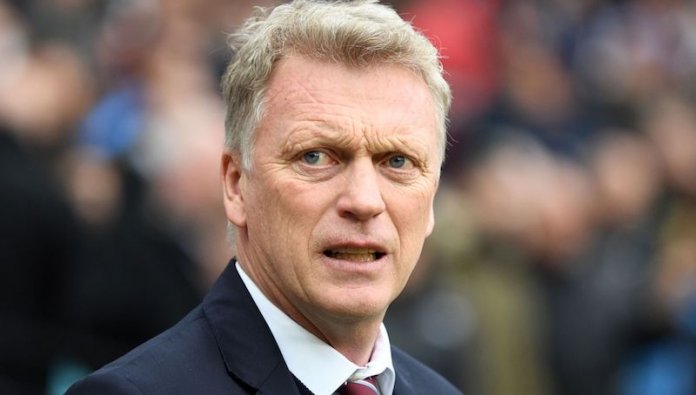 *Saka celebrates England call up with goal for Gunners

West Ham picked up where they left off against Wolves last weekend with another impressive 3-0 display to end Leicester’s 100% winning start to the season.

Boss David Moyes was again absent from the touchline as he continues to recover from coronavirus, but as in last weekend’s 4-0 victory, it did not hamper the Hammers, who offered an excellent balance of graft and guile.

Ruthless on the break, they did a similar job on Leicester to the one the Foxes did in their brilliant 5-2 win at Manchester City seven days prior.

Kelechi Iheanacho was introduced in the second half for Ayoze Perez on 64 minutes but failed to help Leicester prevent defeat.

Michail Antonio scored the first, heading in at the back post from Aaron Cresswell’s pinpoint cross from deep.

Cresswell also assisted the second, but the credit was due more to a wonderful first touch and calm finish from Pablo Fornals, than the defender’s long ball forward.

But for a solid block from Caglar Soyuncu to repel a Jarrod Bowen shot, and a sliding Jonny Evans intervention to stop the ball finding an unmarked and well-placed Antonio, the Foxes would have been further behind before half-time.

In the second half, Declan Rice struck the crossbar with a shot from inside the box following a brilliant driving run from deep before Bowen sealed the win with a neat finish after collecting a through-ball from Fornals.

For all their possession and territory, Leicester failed to produce a single shot on target, with their misery compounded when Jamie Vardy was flagged offside to rule out a Harvey Barnes finish in added time.

City remain second in the table, but could lose that spot with Liverpool still to play this weekend, while West Ham are up to eighth.

Elsewhere yesterday, Arsenal scored two quick-fire team goals to extend Sheffield United’s point-less start to the Premier League season – although the Blades did manage their first goal in the 1-2 loss to the Gunners.

The Gunners did not really get going until the 60th minute when Bukayo Saka celebrated his first England call-up with a header from Hector Bellerin’s cross.

Three minutes later they doubled their lead with Nicolas Pepe’s good run and finish into the bottom corner – finishing off a move with 19 passes.

They looked completely in control until David McGoldrick curled home the Blades’ first league goal of the season.

But it was not enough to affect the outcome and United have now lost seven consecutive top-flight games for the first time since 1975.

The Baggies have now lost three and lost one of their four Premier League games.

Super Eagles defender, Semi Ajayi, was in action for all of 90 minutes for West Brom.

Moussa Djenepo and Oriol Romeu were the scorers for Southampton.

The defeat saw West Brom drop to 19th with just one point in the league table. 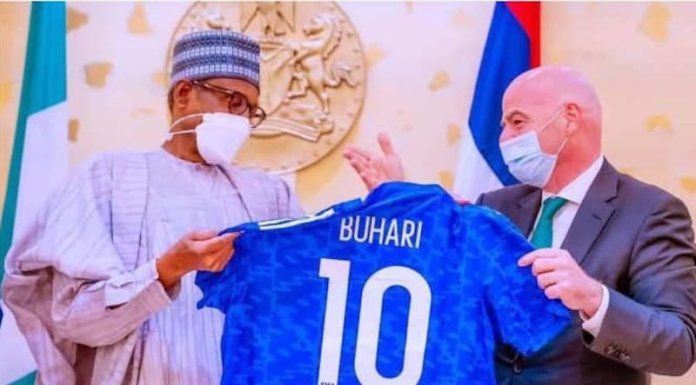