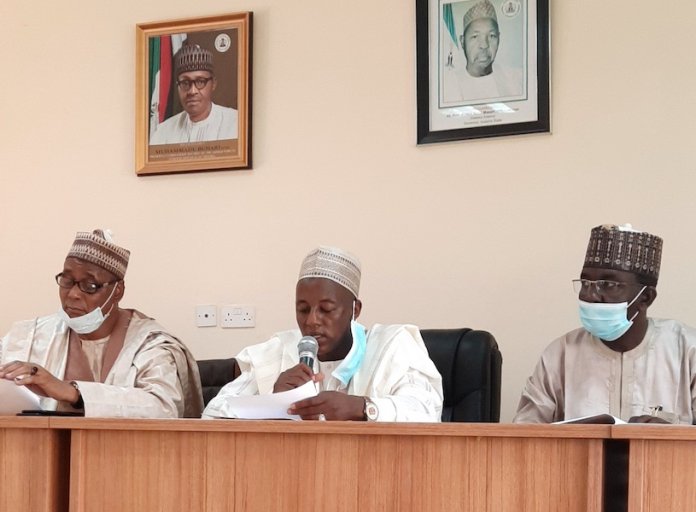 The Katsina State Government has said it has expended a whooping sum of N8 billion in tackling the perennial ecological challenges of flood, erosion, waste management and climate change across the state.

The state Commissioner for Environment, Mr. Hamza Suleiman, revealed this to journalists Monday while unveiling the state government’s scorecard under his ministry at the Government House.

He said the state government constructed flood and erosion management structures in 122 sites covering 150 communities across the 34 local government areas of the state.

He said: “From 2015 to date, the state government through the Ministry of Environment has invested over N8 billion through stepped up efforts and strategies in addressing the ecological challenges of drought, flood, erosion, waste management and climate change.

“The ministry undertook the construction of flood and erosion control structures in 122 sites covering over 150 communities. The projects are 88,537m of combined reinforced concrete lined, block lined and masonry lined drainages; 1,910m of retaining wall; 360m length of drift; 104Nr of culverts and 1,550m of embankment.”

According to Suleiman, the projects were executed after a thorough need assessment by the government in flood prone communities and villages in the 34 local government areas of the state.

He, however, explained that the ecological predicaments have continued to endanger the lives of the citizenry and impacted negatively on farmlands, roads, schools and healthcare structures in the state.