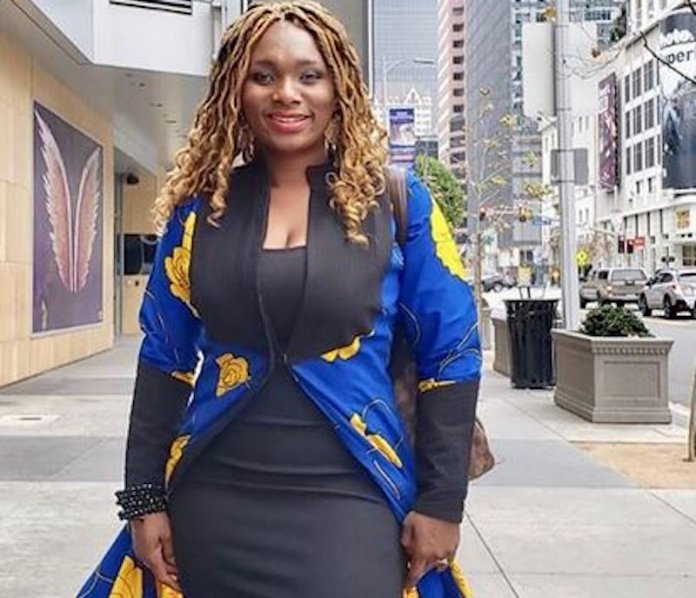 Vanessa Obioha
On October 9, a new segment of the US-based Show ‘Afrozons’ will premiere in Nigeria. Dubbed, ‘How Far with Sheila O’, the segment would be hosted by the international broadcasting star Sheila O, who is also the creator of ‘Afrozons’. It will air every Friday and Monday at 10.30 pm on HIP TV.

She added that the show aims to bridge the gap between Africa, the diaspora, and the world. Some of the celebrities that will be featured on the show include Nigerian music superstars like 2Baba and Tiwa Savage.

The media personality is recognised as the first female personality to host a nationally-syndicated Afrobeats show in the United States on mainstream terrestrial platforms. ‘Afrozons’ was berthed in 2017 in Chicago, Washington, DC, Houston, Miami, and airs nationally on SiriusXM HURVoices Channel 141.

The two-hour weekly radio show fuses today are hip-hop with afrobeats and highlights the latest in global urban trends.