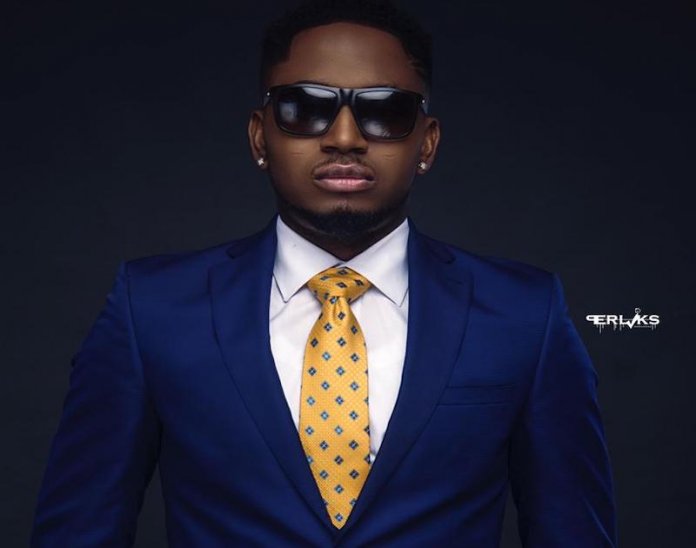 Vanessa Obioha
A year after he released his first EP ‘Street’ Dubai-based Nigerian musician and businessman Badmus Akeem better known as Baddy Oosha has dropped another EP. Titled ‘September 30 the EP’, the seven-track EP parades the ingenuity of the music maker and his longtime producer and friend Pjay. Both were stuck in Dubai after the lockdown was announced to curtail the strange COVID-19 spread.

Aptly named after the birth date of the artiste, the EP is meticulously curated to bring back the good vibes of the pre-pandemic era. The artiste revealed that the strange coronavirus is the inspiration behind the EP.

To deliver different flavours of the EP, the businessman who runs the Oosha Empire collaborated with other street musicians, Naira Marley, Reminisce, and Slimcase. The artistes showcased their talents in their output, producing melodious tunes that will keep their fans frenzied. In ‘44-4’, he teamed up with Naira Marley to narrate a tale about female fans that desire attention from celebrities.

The track is followed by his duet with Slimcase ‘H’oil’, a comical song on the Yoruba pronunciation defect of the word ‘oil’.
‘Party Hard’ sees Baddy Oosha uniting with his longtime collaborator, Reminisce. The dancehall infused track is adjudged the party track in the EP.

In a way, ‘September 30 the EP’ is an ode to street music. Widely recognised as ‘Daddy Street’, Baddy Oosha identifies with the genre that is very popular in Nigeria. He’s been credited for propelling many street musicians to the spotlight.

With the new EP which was officially released on September 30, Baddy Oosha is looking forward to bringing the groove back to the streets.