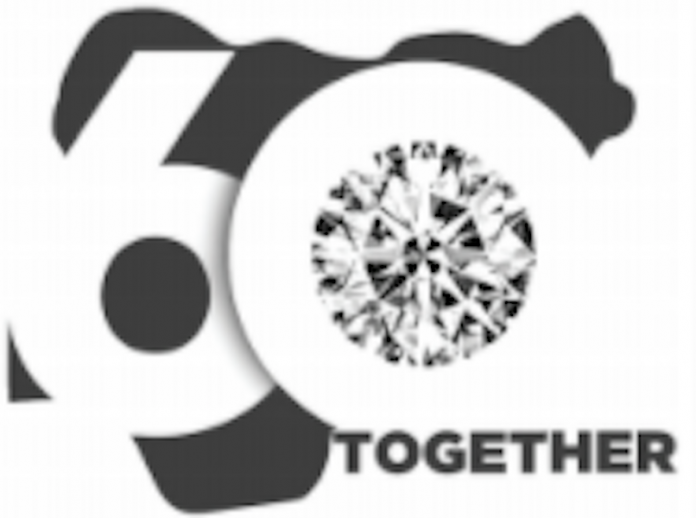 Amid a slew of security and economic challenges, Nigeria today marks its 60th independence anniversary. Ordinarily, it should be a day to reflect on the achievements of the past 60 years and celebrate. But there is a national sense of foreboding. Last week, at a brief ceremony in Aso Villa, President Muhammadu Buhari unveiled a year-long celebration with a fitting theme “Together We Shall Be.” Even though the president said the celebrations will be somber due to the global Covid-19 pandemic, not a few Nigerians saw that as a convenient excuse. The more plausible reason: Nigeria, as it turns 60, is a nation with lumps of exasperation in its throat.

Perhaps, the biggest problem currently afflicting the country is pervasive insecurity. For more than a decade, the country has been locked in a brutal war with Boko Haram and terror affiliates. Attempts to contain the insurgency has gobbled up a large chunk of the national budgets. At the last count, it has claimed more than 40,000 lives and created a huge humanitarian crisis that has left millions of our nationals displaced. Despite all claims to the contrary, the Islamic radicals are getting more emboldened. On the eve of this anniversary, some 30 security men and civilian officials of Borno State government were killed after an ambush by the insurgents, the second in a week.

To worsen matters, the economy has been in doldrums for decades, occasioned by lamentably slow growth and persistent high unemployment. This has brought hardship on a scale unimaginable. The widespread economic suffering can be measured easily: the once wealthy country has become a basket case, harbouring more than 100 million people living below the poverty line, and unable to provide basic services. The impact of all this on the ordinary Nigerian has been dreadful.

Even more worrying is the increasing threat to the union. Nigeria, at 60, is more divided than ever. After surviving a three-year civil war and many other security and political challenges, Nigeria is yet to put its house in order. The glaring failings are embedded in the ever-increasing questions on its nationhood through threats of secession from various groups aside the ethno-religious polarisation of politics. The country is yet to “melt” the union into one as loyalty to primordial interest, even at the level of national leadership, still wins the day.

However, the challenges of the moment should not becloud the country’s achievements in the past decades. Nigeria has come a long way. As President Buhari has acknowledged, the country’s precious assets are its people who are everywhere “sparkling like diamonds in the pack, whether in academia, business, innovation, music, movie, entertainment and culture.” Only last week, TIME magazine named three Nigerians among its most influential 100 people in the world.

But there is a lot more to make the union safe and buoyant and buy commitment to its unity in diversity. One, government must do more to provide security and insulate Nigerians from the effects of the catastrophe that has overtaken the land. Two, the withering economy must be reinvigorated and put Nigerians back on their feet. Three, government, at all levels, must focus on the people, their safety and welfare, the optimal allocation of scarce resources and the effective implementation of policies for service delivery. Four, President Buhari must add value and strengthen the structural design of the country for good governance and human development.

As this newspaper has consistently argued, the present debate over restructuring of the federation for efficiency is well intended. The nation should be freed from stifling centralism which has aided conflict-ridden competition for power and resources. The least the federal government can do is to encourage the conversation and bring the wishes of the people to fruition.