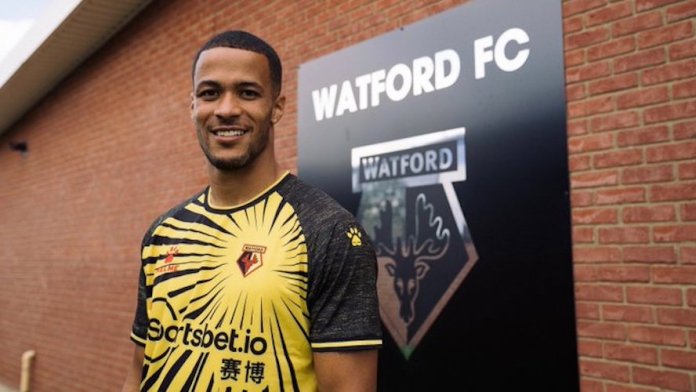 The 27-year-old centre-back was born in the Netherlands, where he began his career with Groningen.

He joined Udinese in 2018 and his move to Watford is the latest in a series of summer deals between the two clubs, which are owned by the Pozzo family.

“I believe in the project for Watford to get back into the Premier League,” the 27-year-old told BBC Sport Africa.

“It’s always been my dream to play in the Premier League and Watford has given me the platform now to get there. Looking at the squad, I believe we have the quality to do it.”

Troost-Ekong made 66 appearances for Udinese, but no details about any transfer fee have been disclosed.

“I’ve always made tactical decisions for my career and this felt like the right step now for me and my family,” he added.

“As for my international future, I have shown what I can add to the Super Eagles. I have consistently contributed to the team’s success in the last five years and have had the pleasure of captaining the team.”

He will complete his move to Vicarage Road on 1 January 2021.