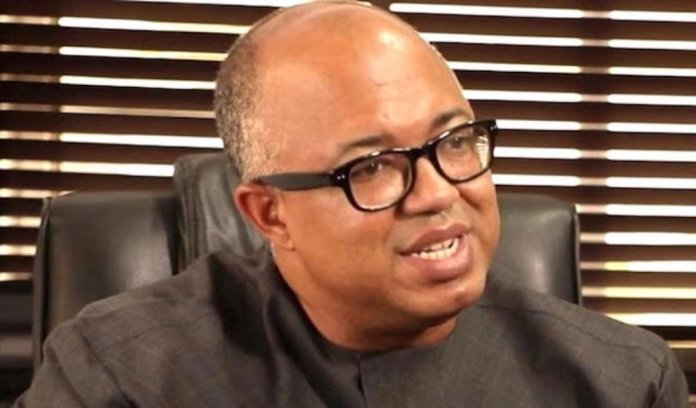 Even though the daily global reports on COVID-19 indicate that Nigeria is already flattening the curve on the pandemic, the Director-General of Nigerian Centre for Disease Control (NCDC), Dr. Chikwe Ihekweazu, has expressed fear that some states have deliberately refused to carry out adequate tests on COVID-19, and are therefore unable to ascertain the number of positive cases in their domains, adding that such attitude may cause another explosion which may eventually affect the country again.

Ihekweazu, who stated this on ARISE TV show on ‘Nigeria’s increased DNA testing capacity as a way of flattening the COVID-19 curve, and how it can enhance the country’s state of readiness for possible future outbreaks or pandemic, frowned at the fact that many states were driving blindly without being able to ascertain the number of cases in their state due to their unwillingness to carry out tests.

He, however, expressed delight that his organisation can establish that fewer cases were being reported than it was in the last six months, adding that he was particularly impressed about the progress made in a few states, especially, Lagos.

“We are having fewer cases reported than we had in April and May, and the states we are most comfortable with are Lagos, FCT, Kano and Borno, because they are doing testing a lot, and are not finding as many affected people as they used to. A few months ago, we used to have a test positivity ratio of up to 20/25 percent in Lagos, and for example, 20 percent of all the samples we once collected were positive, but now that figure is down to 5 percent. So, we are happy with the progress made in Lagos,” the NCDC boss said.

He revealed that his organisation has been reaching out to states, adding that the national curves shown every day and every week were actually reflections of several sub-national curves, adding that some states have reacted positively and started testing more, citing Plateau State as an example.

Ihekweazu noted, however, that but unfortunately, many states are not learning from that, and so are not testing enough and not finding enough.

“I am very worried that we might find an explosion in those states, which would then affect the rest of the country again,” he lamented.