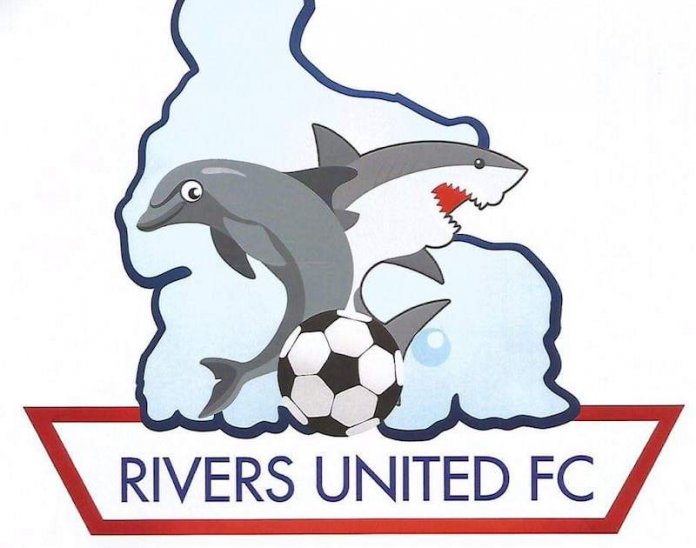 Rivers State owned football clubs, Rivers United and Rivers Angels will use the Adokiye Amiesimaka Stadium, Igwuruta-Ali as venue for their home matches in the 2020/2021 football season.

The Yakubu Gowon Stadium, which had previously hosted both teams is presently being used as an isolation centre for Covid-19 patients.

The state’s Sports Commissioner, Boma Iyaye, while inspecting the stadium facilities and other remedial works around the sports complex recently confirmed that both teams are to use the stadium this season as their home ground.

He stressed that the rehabilitation of the football pitches in the stadium was aimed at ensuring that both teams were given conducive environment for optimal performance in local and continental matches.

According to him, “I am impressed with the rate at which the rehabilitation is going on. The contractor has assured us that he will deliver on schedule and of good quality; with what we have seen so far, he will meet the deadline.”

The rehabilitation of the pitches will see the contractor installing about 120 sprinklers in addition to the provision of several boreholes, pumping station, and generator to guarantee regular maintenance of the football field.

At the Rivers United Camp, Iyaye tasked the contractor to expedite action on the renovation work, while insisting that all materials to be used must be of the best quality in order to make the players comfortable.

He thanked Governor Nyesom Wike for the seriousness he attaches to issues surrounding sports; the reason he said, has made the state host several local, national and international competitions.

“We must give kudos to Governor Nyesom Wike, he doesn’t joke with sports-related issues and you can all see the result. We have some of the best sporting facilities and you can see that we have hosted a lot of events,” he stressed.

He was accompanied with on the inspection tour by the Ministry’s Permanent Secretary, Sir Honour Sirawoo and other top officials.