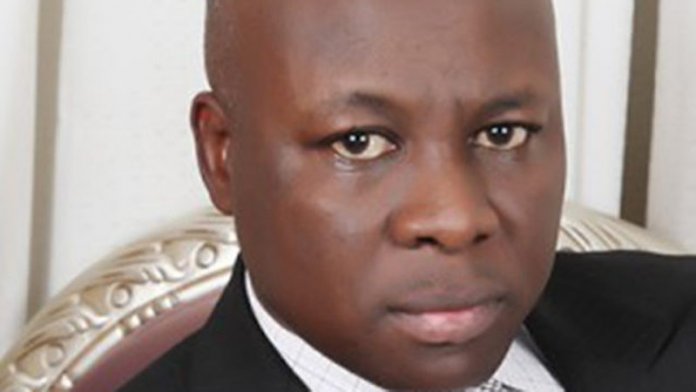 *As AFN board members drag former federal lawmaker before AIU

The Athletics Federation of Nigeria (AFN) President, Mr. Ibrahim Shehu Gusau risks being slammed with a life ban by the Athletics Integrity Unit (AIU) following a petition by nine members of the present board of the federation accusing the former member of the House of Representatives of violating some articles of World Athletics Integrity Code of Conduct.

Gusau was affirmed president of the AFN by the Appeal Court in Abuja last Friday but is accused among other things of causing money belonging to the federation to be paid into a private account belonging to Mr. Sunday Adeleye who at the time was an elected member of the board of the AFN.

The money in question was paid by PUMA as contractual fee for an equipment and licensing agreement reached with Mr. Gusau and Mr. Adeleye in July 2019, purportedly acting on behalf of the AFN, without the knowledge of majority of its board members.

Mr Adeleye’s firm, Dynamic Sporting Solutions was unilaterally appointed by Mr. Gusau to serve as consultant to the federation for the project, a clear case of Conflict of Interest and a breach of World Athletics Integrity Code of Conduct Article 3 (Integrity Standards), sub-section 3.3.5 (Conflict of Interests).

If found guilty, Mr. Gusau will be the second high profile African athletics official and member of a World Athletics member federation after Kenya’s David Okeyo to be slammed a life ban by the AIU.
Mr. Okeyo, for the records was banned for diverting money meant for Kenya Athletics Association paid by sportswear and equipment company, NIKE into his private account for his personal use. Mr. Okeyo who at the time was the Secretary General and Vice President of Kenya Athletics Association was banned for life in 2018.

Mr. Gusau is also accused of dragging the AFN to court, a decision frowned at by the Chief Executive Officer of World Athletics, Mr Jon Ridgeon in his letter to the Minister of Sports, Mr. Sunday Dare on August 27, 2020.

This, according to the petition is also a violation of both the World Athletics constitution Article 84 on Disputes and Appeals and Athletics Integrity Code of Conduct’s Article 1,section 1.3 and sub-sections 1.3.1,1.3.2 and particularly 1.3.3 which states thus: “All applicable persons will be deemed to have agreed not to bring any proceedings in any court or other forum that are inconsistent with the foregoing submission to the jurisdiction of the Disciplinary Tribunal.”

The AFN president is further accused of dishonestly presenting himself as the Secretary General of the AFN before World Athletics after he changed the password of the official email account of the federation thus preventing the Secretary General from performing his lawful duties as enshrined in the constitution of the AFN (article 8.7,section 8.7.2).

This, the board members allege is not only a violation of the federation’s constitution but also that of World Athletics’ Integrity Code of Conduct Article 3 (Integrity Standards),sub-section 3.3.1.

The alleged forging of the documents presented before the illegal Congress, according to the petition by the board members is a violation of World Athletics Integrity Code of Conduct Article 3 (Integrity Standards),sub-section 3.3.1. which specifically requires any and all applicable persons ‘…not to forge any document, falsify any authentic document or use a forged or falsified document.’

Mr . Gusau, without the consent of the board attempted to register the AFN as a limited liability company. In doing so, he allegedly presented cooked up minutes of the board of the AFN wherein he (Gusau) and Mr. Adeleye were purportedly elected trustees of the AFN.
This, the board contended in the petition as not only a fraudulent and criminal act but also a violation of World Athletics’ Integrity Code of Conduct Article 3 (Integrity Standards),sub-section 3.3.1 which requires all applicable persons to act with honesty and ”not to forge any document, falsify any authentic document or use a forged or falsified document.” 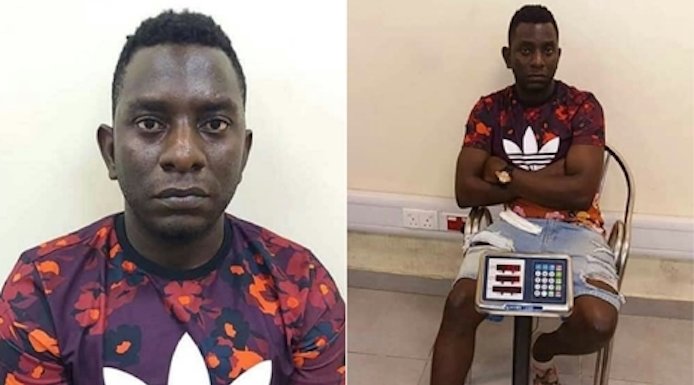