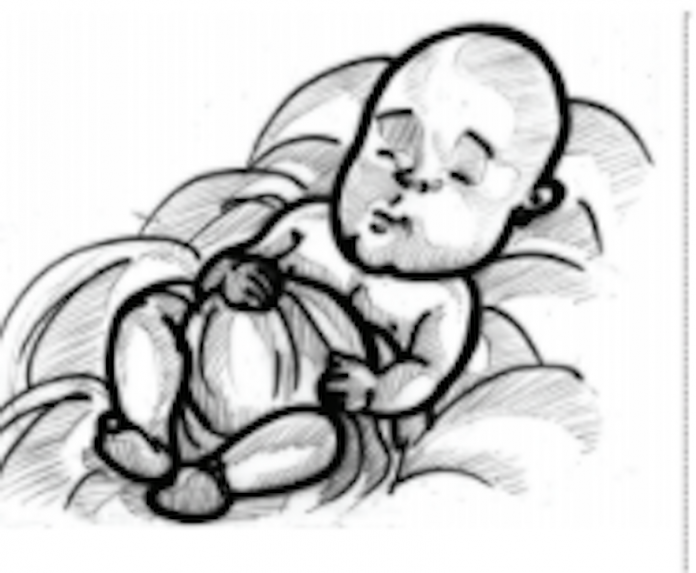 The recent disclosure by the United Nations Children’s Fund (UNICEF) that Nigeria records more death of children under age five than any other country should spur action on the part of the health authorities. According to UNICEF’s 2020 mortality estimates, India recorded 824,000 under five deaths in 2019 while Nigeria recorded 858,000 deaths. This is despite the fact that India’s population of over 1.38 billion is almost seven times that of Nigeria’s estimated 200 million.

The UNICEF report reveals that 49 per cent of all under-five deaths in 2019 took place in only five countries of the world with Nigeria leading the pack. The other four countries with high child mortality rates are India, Pakistan, the Democratic Republic of Congo and Ethiopia. According to the report, “Nigeria and India alone account for almost a third,” of the total global estimates. The report added that while under-five mortality rate has declined by almost 60 per cent since 1990, the reverse is the situation in Nigeria where cases of under-five deaths grew from 209,000 in 1990 to 270,000 deaths in 2019, a 61,000 increase. In the same vein, deaths of children from aged five to 14 also reportedly rose from 104,000 in 1990 to 119,000 in 2019.

The report is a typical reflection of Nigeria’s persistent downward slide in virtually all spheres of life since 1980s. For instance, before the 1990s, Nigeria’s education system was home to various foreign students and lecturers who took pride in either schooling or teaching in Nigeria’s tertiary institutions. But today, looking for a single foreign student in any of our institutions amounts to searching for a needle in a haysack. In the same vein, the downward spiral of economic development and infrastructure is terrifying. In the recent second Commitment to Reducing Inequality (CRI) index compiled by Development Finance International (DFI) and Oxfam, Nigeria was at the bottom of the index, ranked 157th out of 157 countries.

According to the report, Nigeria’s social spending on health, education and social protection is “shamefully low.” Thus, it cannot be surprising that a country which spends a “shamefully low” amount on its health facilities emerged as the world capital for under-five deaths. The country had also been estimated to have one of the highest number of out-of-school children and reportedly performed woefully on labour rights, having been ranked 133th out of 157 countries. The CRI dwelt on the amount of human capital that a child born today can expect to attain at aged 18, with the prediction based on five indicators, viz: chances of a child reaching five years, healthy growth, expected years of schooling, quality of learning available and the adult survival rate.

However, we must put the blame on the state governments and the lack of attention by many of them to primary health care system at the grassroots. It is even worse that most of them have rendered prostrate the local government administration in their states, leaving healthcare delivery at that level in comatose. The solution therefore goes beyond mere formulation of some policies by the federal government in Abuja. There should be a framework where states and local governments are held accountable for maternal child health care services in their domains.

Going forward, we believe the National Primary Health Care Development Agency (NPHCDA) should be strengthened in such a manner that enables it effectively collaborate with the states. There is also a need to go beyond rhetoric and promises, to actionable plans to address all the existing gaps in the primary health sector. Nigerian children deserve the right to live and women should not bear the burdens of pregnancies in vain.