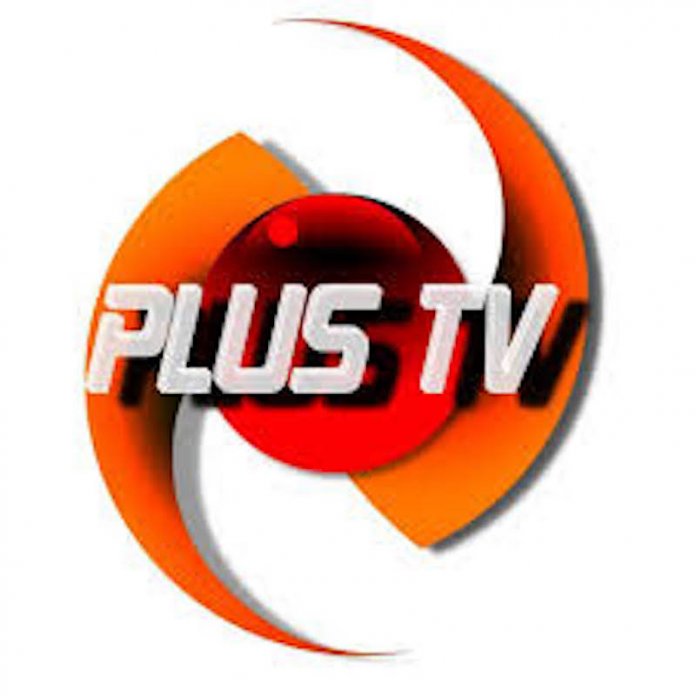 The announcement was made by the Chairman of GNEC, Mr. Lateef Fagbemi.

In his congratulatory announcement, Fagbemi, said, “We are delighted to welcome Mr. Ogunbanwo to the helms of affairs of PlusTV Africa. As an organisation, we know that the experience which he brings to bear will help position and enhance the station’s creative and premium content delivery.”

A statement quoted Ogunbanwo to have said: “I am delighted to be a part of the PlusTV Africa family. I am prepared to up-skill the station and ensure that we have a channel that is the pride of Nigeria and, by extension, Africans.”
The PlusTV new boss brings to bear over 40 years’ experience in the broadcast industry.

He started out as a Trainee Announcer from the defunct Lagos State Broadcasting Corporation (LSBC) in 1980; he was the General Manager, Radio Lagos/ Eko FM between 1997-2002; and later became Permanent Secretary, Lagos TV/ Radio Lagos and Eko FM between 2005-2014; Permanent Secreatary, Parastatals, Monitoring Office, Office of the Governor 2014-2015.

He is a graduate of the Lagos State University with a Bachelors’ degree in English Language and also an alumnus of the Nigerian Institute of Journalism.

Plus TV Africa is an Afropolitan 24 hour TV Channel owned by General News & Entertainment Company (GNEC) Media Group. The station is set up to provide news content to cater to the African professional who seek trusted and entertaining television programming and content.