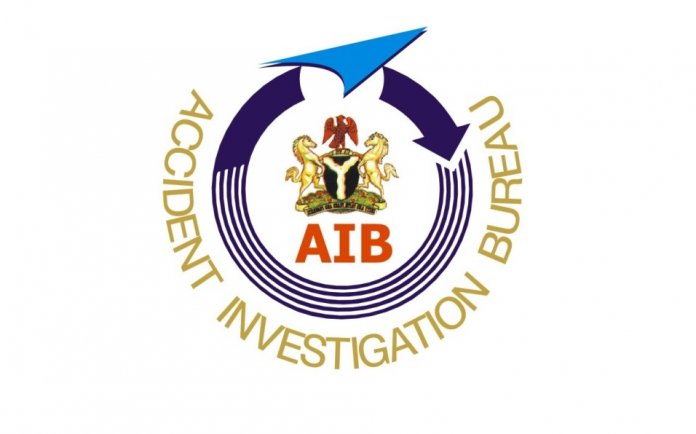 The Accident Investigation Bureau (AIB) has insisted that Quorum Aviation Limited did not send any letter to the Nigerian Civil Aviation Authority (NCAA) requesting an extension of its pilot’s licence to fly the ill-fated Bell 206B III helicopter.

In a statement issued yesterday and titled ‘AIB- We stand by our report,’ AIB said there was no evidence of submission of an application for exemption provided by the NCAA’s All Operators’ Letter (AOL) DG020/20.

It added that there was no evidence of an application for the exemption provided by the AOL DG018/20 for proficiency check.

The AIB had in its initial findings released on Monday said there was no fuel left in the fuel tanks after the crash even after the helicopter was topped to full tank capacity on August 27 in Port Harcourt.

According to Quorum Aviation, they sought to extend pilot’s licence because of the challenges in organising additional crew travel training.