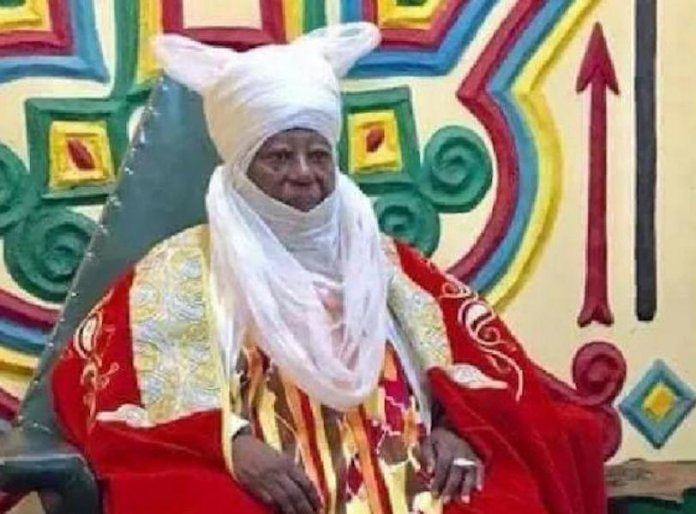 A statement by one of the president’s media aide, Malam Garba Shehu, said the president sent a condolence message to Kaduna State Governor, Malam Nasir El-Rufai, the government and people of Kaduna State over the emir’s death.
“With the passing of Alhaji Shehu Idris, Nigeria has lost one of its longest-reigning traditional monarchs whose contributions to the promotion of unity and peaceful coexistence among Nigerians cannot be forgotten for years to come.

”The Emir of Zazzau, who ascended to the throne in 1975, had used his long reign to serve his people with dedication and identified with their aspirations at all times,” he was quoted as saying.
The statement added that Buhari prayed Allah to forgive the late Emir his sins and grant his family and subjects the fortitude to bear the loss.
Babangida and Niger State Governor, Bello, have also expressed sadness at the demise of Idris who died in Kaduna yesterday morning at the age of 84 years.

In separate condolence messages made available to journalists in Minna, both said the transition of the first class monarch has left a deep void that would be difficult to fill.
Babangida said: “For 45 years, Idris was a pillar of our traditional institution, a bridge between people of various ethnicities and religions, and a powerful force for keeping Kaduna State so cosmopolitan.

“Indeed, his wisdom and integrity has been invaluable in advancing the growth and progress of our dear nation.
“As a beneficiary of his support and fatherly advice for many decades, the passing of this great man is a profound personal loss indeed.”
Bello, in a condolence message, said he received the news of the demise of the frontline traditional ruler with shock, saying the passage of the monarch is a colossal loss to the northern region and Nigeria in general.

Bello, in the statement by his Chief Press Secretary, Ms. Mary Berje, described the deceased as “a leader, statesman, philanthropist, and a pillar that has, for decades, championed the course of peace, unity, and development of his domain, Kaduna State, and the country as a whole.”
Former Governor of Kaduna State, Senator Ahmed Makarfi, has also mourned Idris, who died at the 44 Army Referral Hospital in Kaduna.
In a statement issued yesterday in Kaduna, Makarfi described the late emir as a colossus whose death has created a vacuum that would be difficult to fill.

The statement signed by his spokesman, Mr. Mukhtar Sirajo, said the late Idris was a man of peace, who made so many sacrifices for the peace of his people and everybody.
Masari expressed profound sadness over the death of Idris, saying Nigeria had lost one of its most revered traditional giants.
Masari, in a statement by his Director-General, Media, Mr. Abdul Labaran, said the death of the leading monarch, whom he described as one of the last greats, was a devastating loss for Nigeria, coming at a time when the nation is buffeted by many threatening challenges.

He said: “The loss of His Royal Highness, the Emir of Zazzau at this material time is most devastating, because it has come at a time when his vast experience, influence and global network of friends and associates are very much needed to help the nation navigate itself out of the current economic, security, and social woes buffeting it.”

Yahaya expressed sadness over the demise of Idris.
In a condolence message, he described the death of the traditional ruler as a huge national loss.
He said the late Emir was an iconic figure, legendary monarch and embodiment of humility, known for championing the course of peace, unity, and mutual understanding.

“We have indeed lost one of our finest and highly revered royal fathers in Nigeria; a patriot, statesman, and selfless royal father,” the governor said.
Tinubu said the passing of Emir of Zazzau marks the end of an era in Zazzau Emirate.
In a condolence message released yesterday in Lagos by his Media Office, Tinubu, described Idris as a detribalised Nigerian, who was committed to Nigeria’s unity and progress.

He said the Emir would be deeply missed by those who knew or encountered him.
He said: “I’m saddened by the news of the passing on Sunday of the Emir of Zazzau, Alhaji Shehu Idris.
“His passing marks the end of an era in Zazzau Emirate and indeed in the north. As the longest-reigning traditional monarch in the emirate and perhaps the north, Alhaji Idris ruled with dedication and distinction. He was extremely humble and unassuming, and a friend of all.”
Arewa Consultative Forum (ACF) too expressed shock and sadness over the death of the emir.

In a statement issued yesterday in Kaduna, the spokesman of the forum, Mr. Emmanuel Yawe, said: “He ruled his emirate through a period of rapid political, economic, social changes and never lost his focus on his primary responsibility – the maintenance of peace and progress in his emirate.” 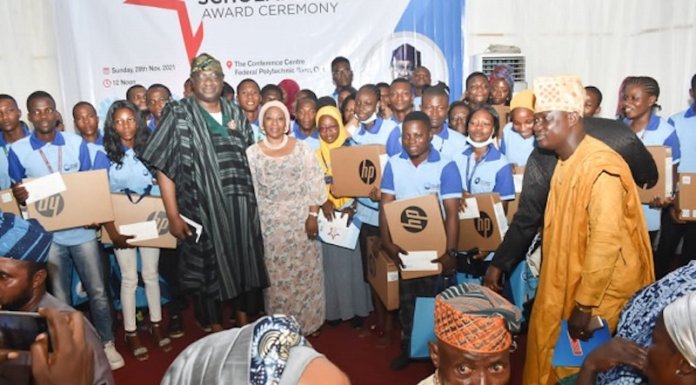