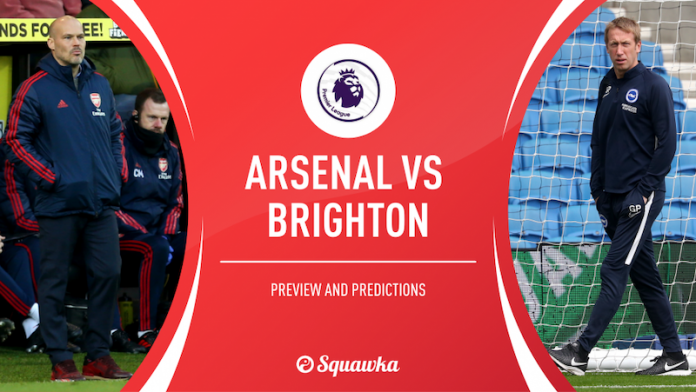 Arsenal and Brighton & Hove shared the spoils with a 2-2 draw in a Premier League 2 clash at the American Express Elite Football Performance Centre yesterday evening, with eight players of Nigerian descent making the Gunners matchday squad.

Summer signing Akinola made his full competitive debut for Arsenal youth teams and put in a 90-minute shift, while it was the first squad involvement at this level for Ejeheri.

Both teams were level at the break as Ben Cottrell, in first half injury time, cancelled out Teddy Jenk’s opener from the spot.

Olayinka opened his account for the season when he fired in ten minutes after the restart but a goal from Cashman in the 73rd minute salvaged a draw for the Seagulls.
Arsenal, who lost their opening match of the season to Southampton, face north London rivals Tottenham Hotspur in their next Premier League 2 fixture. 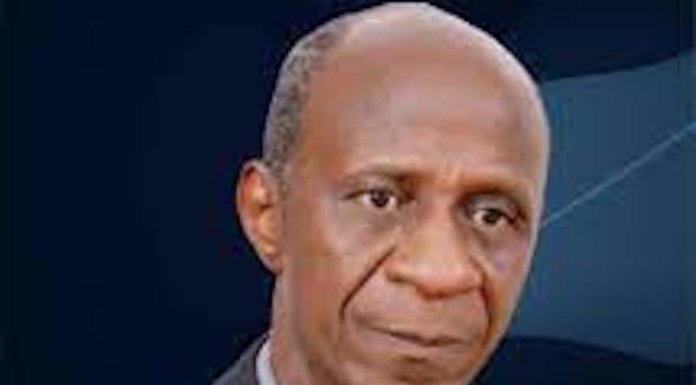