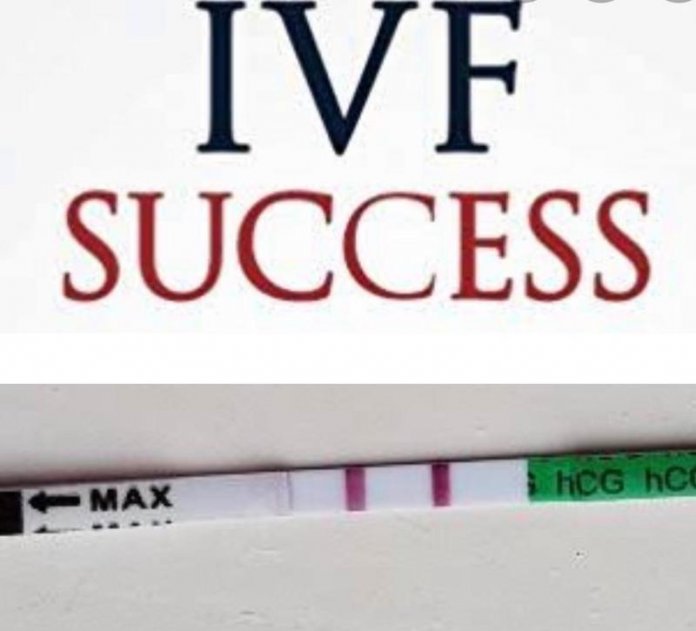 In-Vitro Fertilization (IVF) is one of the most common procedures used in Assisted Reproductive Technology (ART). An unsuccessful IVF cycle can be emotionally and financially devastating, and it has not been possible for all patients to be successful even after doing multiple attempts at In-Vitro Fertilization (IVF). A number of reasons has been attributed which includes but not limited to advanced maternal age, elevated FSH levels, poor responses to fertility medication, decreased number of eggs aspirated, decreased rates of fertilization, numbers of embryos available for transfer, decreased quality of embryos, failure of implantation after embryo transfer, variation in the experience and expertise of the embryology laboratory.

Success after IVF failure remains possible when the following options are utilized.
It is important to ensure that a comprehensive fertility profiling is done and repeat testing done if screening has been more than one year prior to treatment.

There is need to have a review of Hysterosalpingogram(HSG) done to determine and document that hydrosalpinges is not present where the tubes can fill with fluid that can backflow into the womb and be toxic to implantation.

If ASA and/or APA testing is positive, either one can interfere with pregnancy outcome. Positive APA may interfere with the very early blood flow to the uterus and interfere with implantation. A positive ASA may cause antibodies to attack the paternal contribution of the pregnancy and cause a very early miscarriage, before a woman even knows she is pregnant.

There is also, need for a recent Sonohysterogram (HSN) where saline is injected into the uterine cavity which is viewed with Transvaginal ultrasound for filling defects, to rule out any abnormalities in the womb like polyps or fibroids. This procedure is usually recommended within three months prior to a uterine transfer. It is appropriate to ensure that the patient is maximally stimulated putting into consideration the age. All clinics are concerned with overstimulation and the risk of Ovarian Hyperstimulation Syndrome (OHSS). This is a process in which the ovaries can become enlarged and allow large amounts of fluid to pass across them into the abdomen sometimes resulting in a very sick patient that needs hospitalization.

Although OHSS needs to be taken seriously, not giving enough medication for a woman’s age or circumstances, or cutting down on the dosage of medication, may reduce the risk of OHSS, but it may also cut down on the amount of hormones needed to adequately stimulate normal follicular (egg) production resulting in decreased numbers of eggs, decreased quality of eggs and resulting embryos, and decreased pregnancy rates. Giving less fertility medication doesn’t necessarily produce less eggs, it may produce the same number of eggs, but with each egg getting less hormonal stimulation to their receptors and resulting in poor egg quality. It is important that a specialist is in charge of patient to ensure individualized dosing adjustments using ultrasound guided tracking of follicles.

Fertility clinics and more specifically, their embryology laboratories differ in their level of experience and expertise than others, which could definitely result in different outcomes in pregnancy rates and on-going pregnancies. Although looking at a clinic’s success rates are important, In-Vitro Fertilization (IVF) procedures cannot always be compared due to cycle to cycle variation and so many other factors. Some centres are better than others and consistently get better success rates, even with more difficult and older patients. Proven researches have shown that the more things that can be done differently than what have already been done, the greater the odds are that success can happen. If we did things the same way as what you have already experienced in the cycles that were unsuccessful, then we would expect the same result. That does not mean that the clinic you were at did not do things “right”.

In other words, it just means that there are different philosophies on how to do things based on experience. Occasionally, it takes an additional attempt at a clinic that consistently has high success rates to be successful. Nevertheless, that clinic needs to be straightforward, to let you know, after carefully looking at your entire medical history and embryology laboratory work sheets, if they sincerely feel that you may be successful with a tweak from experience and required adjuvant therapies………………….…to be continued next week