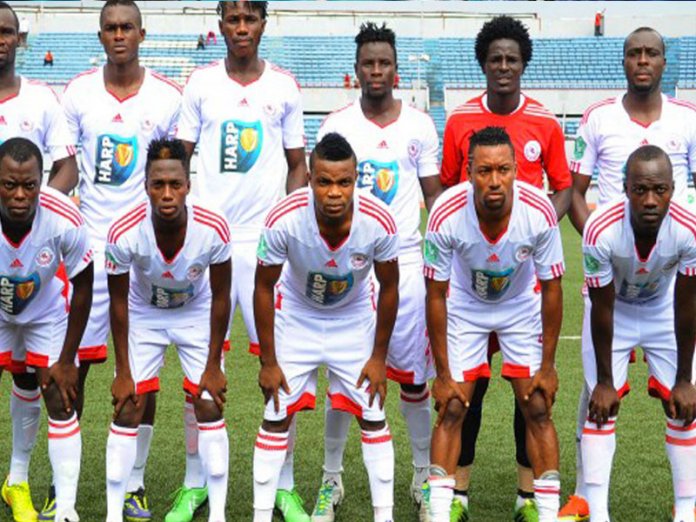 The management of the Rangers International F.C of Enugu has announced the postponement of the earlier resumption date sent out to their returning and new players for the 2020/2021 NPFL season.

After a brief management meeting on Monday, the G.M/CEO of the Flying Antelopes, Prince Davidson Owumi, stated that the postponement became necessary due largely to the current directive from Presidential Task Force (PTF) on Covid-19, stating that football as contact sport was not one of those allowed to return..

“We are a law-abiding institution and will in no way flout laws put in place by a well constituted government body like NCDC and PTF.

“The earlier information at our disposal made us make our earlier announcement for our players to return but with further clarifications from NCDC and PTF, we are compelled to ask them to remain where they are and not come into camp yet.

“When we get the final clearance, they will be informed of when to return,” stated Owumi.

Both old and new players Rangers players were instructed to report for duties at the weekend following earlier information on the lifting of suspension on football activities without fans in the stadiums.

But the latest directive has sort of compel the management of the Flying Antelopes to reverse the earlier directive.