Kylian Mbappe has reportedly told Paris Saint-Germain he is to play his final season with the club, before seeking out a move during next summer’s transfer window.

Mbappe is contracted to PSG until 2022, meaning next summer is the last opportunity for the Parisians to sell their star asset before running the risk of losing him as a free agent.

And now the 21-year-old, who has been linked with both Liverpool, Manchester City, and United, has made clear his intentions to his club, as report UK’s Times.

PSG made a huge investment in Mbappe, signing him from AS Monaco in 2018 for a fee in the region of £165 million.

The deal remains the second highest ever paid for a footballer, behind PSG’s marquee capture of Neymar after triggering his Barcelona release clause.

PSG are said to have made multiple lucrative offers to Mbappe in hope of getting him to commit his future to the club, including a promise to see him as their highest ever paid player while pledging to build the team around him in future.

But the World Cup winner with France already has his eyes on pastures new, and it now appears Real Madrid are front-runners for his signature.

Madrid have already drawn up a battle plan for next summer’s transfer window, with Mbappe set to be the headline signing in a busy period of elite talent recruitment.

Mbappe is understood to have been frank with PSG about his wishes to leave, in order to allow technical director Leonardo a final summer window in which to recoup the club’s transfer-fee investment.

PSG will also need to earmark a replacement for the talented youngster, who was a driving force behind their journey to the 2020 Champions League final.

Having played just over 100 Ligue 1 and Champions League matches for PSG, Mbappe has already scored 77 goals for the club.

The 21-year-old has previously admitted he has been ‘flattered’ with links to Jurgen Klopp’s Liverpool, while marvelling at how the Anfield club consistently racked up victory after victory.

Klopp himself had spoken at lengths about Mbappe’s talents, though it is understood Liverpool would have to part with one of their iconic front three of Mohamed Salah, Sadio Mane and Roberto Firmino to even consider a deal.

The Times further report that Mbappe’s interest in English football also goes as far as Manchester United, while Pep Guardiola’s Manchester City have been monitoring the situation for some time.

Barcelona will post an official interest in the player, given the discontent surrounding Lionel Messi and the heavy likelihood of the Argentine walking away next summer following the conclusion of his contract.

The Catalan side are currently strapped for funds, though Messi’s potential departure next year would free up vast amount of financial space on the wage bill, allowing Barca to compete with any bid put forward by bitter rivals Madrid. 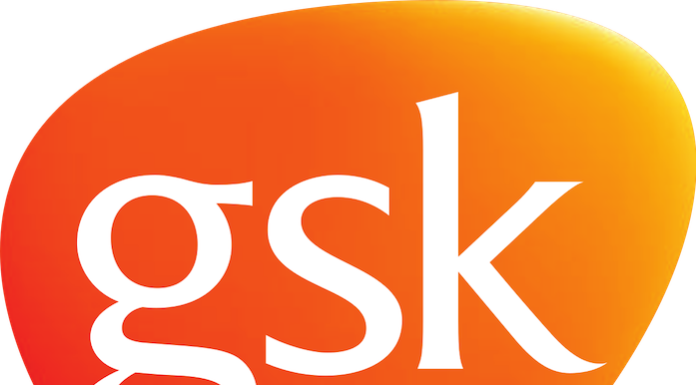