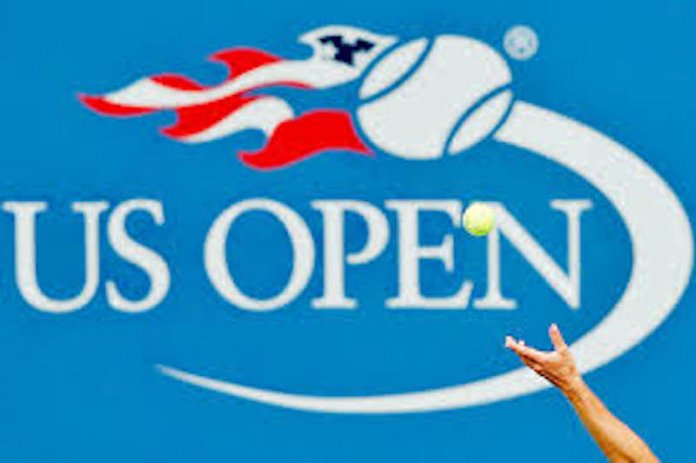 Williams looked supreme in the first set as a New York final rematch against Naomi Osaka beckoned but Azarenka fought back superbly to win 1-6 6-3 6-3.

Williams was not helped by a jarred Achilles early in the deciding set that required heavy strapping, and her quest to equal Margaret Court’s record of 24 grand slam singles titles goes on.

Instead it is two-time Australian Open champion Azarenka who will face Osaka – an impressive winner in a superb match against Jennifer Brady in a quite remarkable story of resurgence.

The 31-year-old had been a shadow of her former self since her stop-start return from maternity leave in 2017 and had almost been written off as a major contender prior to her victory on the same courts in the Western & Southern Open last month.

A lengthy custody battle with her former partner over their three-year-old son, Leo, kept her away for several spells and took its toll on and off court, while her confidence ebbed away.

This was the former world number one’s first slam semi-final since her second consecutive final against Williams in New York in 2013, both of which were high-quality, close affairs but both were won by the American. 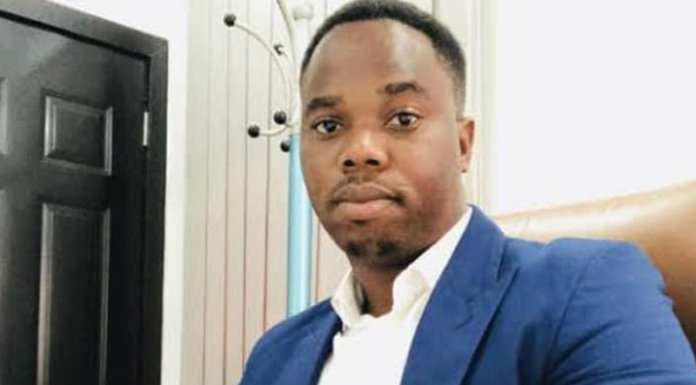